Yesterday, the US Cattle on Feed Report was released and in my opinion they should get the attention of producers but also consumers.  To get a better handle of the situation I asked Kevin Grier of the George Morris Center, to provide a summary: 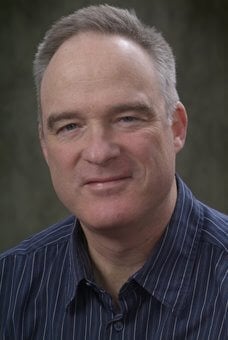 I would like to thank Kevin for his comments and encourage people to subscribe to any of Kevin’s publications; Canadian Cattle Buyer, Grocery Trade Review, Canadian Boxed Beef Report, Canadian Chicken Market Review or the Canadian Pork Review.

A cattle set-aside program is not perfect, but it’s the best we’ve got

Before you know it, the days are going to start getting longer, just as meteorological winter begins! And what does winter really mean? Conference season! In this week's episode of Wheat Pete's Word, host Peter Johnson answers your questions left on the phone line, offers some solid life advice from an astronaut, and shares his…