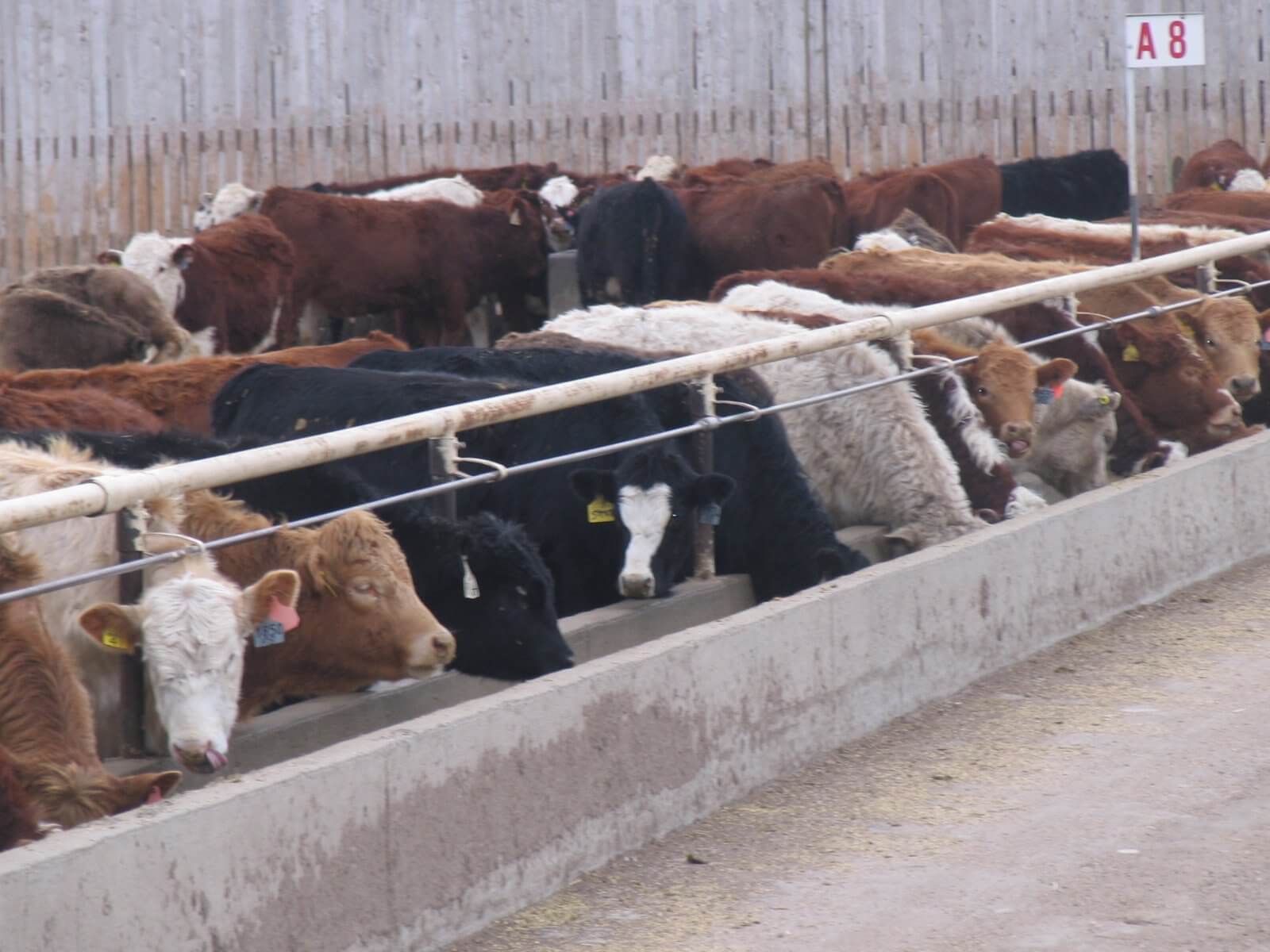 It looks as though Japan may consider easing restrictions on Canadian beef imports, as the first of many high level meetings have taken place in Tokyo. The meeting which took place last week inside the Japanese ministry of health and was focused on changing the age limit for domestic testing and import of cattle from under 21 months to 30 months.

The move, seen as hopeful by Canadian producers, was also recognized as being just one of the first steps toward Japan officially raising the age limit on Canadian beef imports. While the issue is nowhere near official resolution, it would appear as though it is finally seriously on the table.

I spoke with John Masswohl, Director of Government and International Relations for the Canadian Cattlemans Association.  We discuss the potential of the move and what the implications are for the Canadian Beef Industry.  John believes quite strongly that the possibility of this transpiring soon may be premature as a lot of work is yet to be done.

See past discussions with John Masswohl