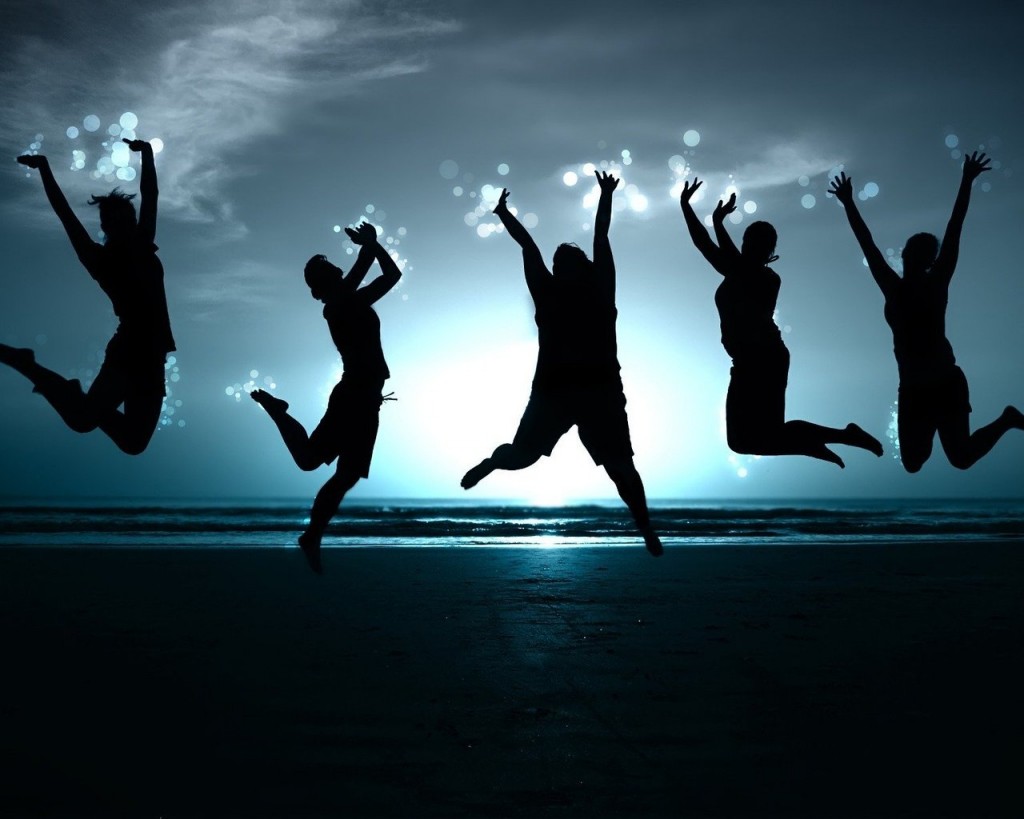 FREEDOM —-The lack of a specific constraint, or of constraints in general; a state of being free, unconstrained.

We have finely past the date of August 1, 2012.  For decades some farmers have been lobbying to be removed for the clutches of the Canadian Wheat Board’s wheat marketing monopoly. How many times have all of us heard from our neighbors, father or ourselves,  “I would of made a lot more money this year if it were not for this stinking wheat board.”

Well you now have your wish.  Many are happy, some have called the end of the world and many others will adjust and not get tangled up in the CWB Boondoggle.

Freedom is a word that has so much meaning in life, politics and now wheat marketing.  Freedom is also a word that can be used as an excuse.  Take the lack of gun control in the United States for example.  Americans have the freedom to carry a firearm.  A consequence of that freedom is 1000’s of people being killed by guns in the US every year whether its by suicide, homicide or accident.  All the deaths considered, they still have freedom and they are very proud of it.

Freedom is never free.  Freedom has a price.  In the case of wheat marketing freedom their will be some casualties.  I’m not talking about the job casualties of  people that worked at the CWB, but farmer casualties.  This change has made some of your farming peers less competitive.  The pro-monopoly farmers are not a risk in this new world because pools will still be available to them through the CWB or other groups.  The group of farmers at risk are the pro-marketing freedom farmers that truly have no idea what to do in the new marketing reality.  They argued for freedom based on the ideals of freedom and not the actual tactical marketing opportunities available.  This group of farmers argued based on property rights and not profitability of their farm.

The farmers that fought hard for marketing freedom and are sophisticated marketers will be better off in this new environment.  I believe that many farmers are very good marketers of their livestock and crops.  They know basis, currency risk, derivatives and what moves the market in general.

The group of farmers at risk are the ones that have no idea how to sell into an open market.   They have fought hard for wheat marketing freedom and some will due worse financially than if the CWB was marketing their crop going forward.  That for me is the irony for words like freedom.  The western world was born from people that desired freedom from the Socialist clutches of places like Eastern Europe.  Freedom is craved based on the ability for you to make your own decisions, for better or worse.  Many would say this is what made America great at one time.

I personally know several people across the west that have lobbied hard to get rid of the CWB’s monopoly and now are completely unequipped to deal with the new marketing world.  My guess is that their next objective will be to complain about the grip that  Richardson’s and Glencore have on the small farmer (insert ironic smirk here).

However you handle this new found freedom remember that you must always use freedom wisely.  Pay attention to the markets, research what is moving the market and make calculated decisions.  The hard part here is that your new marketing freedom comes at one of the most volatile market times we might ever see.  Educate yourself and take full advantage of your new freedom for better or worse.

Rural connectivity is about being able to function, not watch Netflix

4 thoughts on “How Will You Handle Your Marketing Freedom?”