Quebec-based Olymel has officially made a bid for Big Sky Farms, the Saskatchewan-based hog producer that recently entered receivership.

Olymel has made a bid of $65 million to purchase the company. If successful, it’s likely operations would not change significantly, as Olymel processed much of Big Sky’s production.

While this is the only current bid, other companies have until November 9, 2012 to jump in. Reports peg Big Sky’s debt at between $69 and $75 million.

What do you think? Will Maple Leaf jump in with a bid? Is this preferred to a provincial government bailout, like that which happened in 2009? Share your thoughts in the comments below! 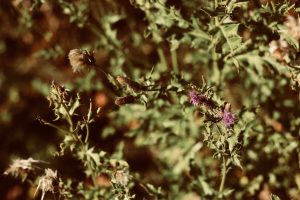 Is the Hog Business Drowning in Canada – Harry Siemens