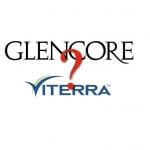 Viterra Inc. announced today that Glencore International PLC’s purchase of the company is on hold until at least December 10th. The deal is hung up on regulatory approval from the Ministry of Commerce of the People’s Republic of China.

Industry Canada has approved the $6.1 billion deal that will see Winnipeg-based Richardson International buy up Viterra’s elevators, a port facility at Thunder Bay, Ont., and several oat processing facilities. Agrium Inc. will take on the majority of the retail side of Viterra’s business. Other government approvals, from New Zealand and Australia, have also been received.

China’s approval of the Viterra deal could hinge on a $15.1 billion deal that would see Chinese company Cnooc, Ltd. take over Canadian oil and gas company Nexen Inc., though there are no formal ties between the deals. 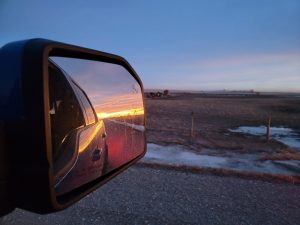 Welcome to this mid-week edition of RealAg Radio! On today's show you'll hear: The top ag news stories of the day with your host Shaun Haney; A product spotlight with Andrew McBain of Global Ag Risk Solutions; Brett Halstead, farmer and chair of Sask Wheat on the Canada Grain Act review; and, Brett Stuart of…Read more »