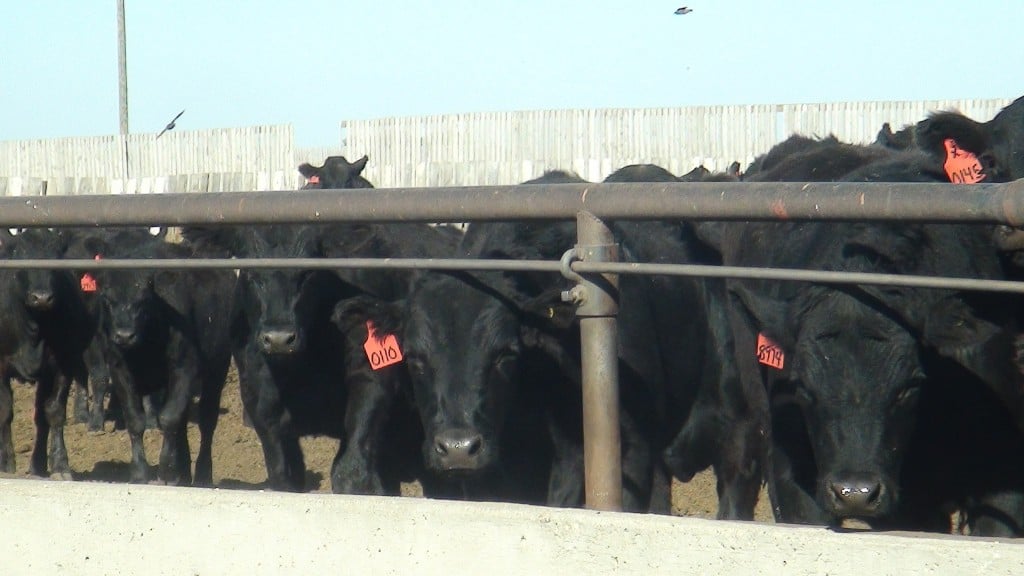 The cattle industry is one of those segments of agriculture that just feels a part of you. Whether you ranch, background or fatten cattle you tend to love the work and the business of what it entails. Separating the love of the industry from the financial realities can be a tall order for any producer.

With the volatility of the markets and the unexpected variables that have adversely impacted the industry, like BSE, MCOOL and US drought, many cattle feeders have lost a tonne of equity in the past ten years. Had it not been for rising land prices many operations would probably have been sold or shut down before the banker told them to in Canada and the United States.  In the last two years some feedyards have made some money or held a break even but most have had had to show the banker extreme losses.  Currently uncovered fat cattle are losing close to $200 per head.

With 2013 shaping up to be more of the same kinds of losses as the previous couple years, more and more producers are toying with the idea of running more pens idle or even shutting their yards down altogether.  Some cattle analysts in both Canada and the United States are wondering what kind of losses it will take feedyards to start cutting back production.

I am sure that many look back on the last five years and wish they had fed fewer cattle. Packers have curbed production; the cow herd has shrunk, yet cattle feeding has attempted to maintain prior levels of production. Only time will tell if that changes.

Great financial times will return to the cattle feeding business, I think, just maybe not in 2013.  At times I have had some producers describe the business currently as a war of attrition.  The cattle business is cyclical and one needs to remember how the cow calf producer had his own run recently of poor financial conditions before returning to profitability the past couple years.

Let’s just hope that the worse financial times of cattle feeding are behind us. Too bad hope is not a plan.

$8.1 million in research projects announced for Saskatchewan livestock and forage