The first-of-its-kind Local Food Act has passed third reading and will become Ontario law. Third time’s a charm for Sarnia-Lambton MPP Bob Bailey, who has had a similar bill fail two times, once because of an election and the second time because of prorogation.

Included in the bill are several points, but the focus is to make more local food available in markets, schools, cafeterias, grocery stores and restaurants; increase local food awareness; and boost sales by setting local food goals and targets.Of note, the act will also create a non-refundable tax credit of 25 per cent for farmers who donate their surplus harvest to eligible community food programs such as food banks, and proclaim a Local Food Week that will take place annually, beginning the first Monday in June.

According to Ontario’s provincial government: 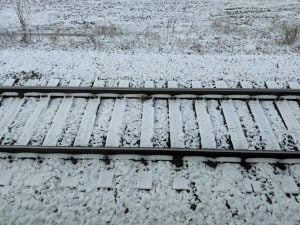 With the CN strike about to enter day three, the president of the Canadian Propane Association (CPA) says the province of Quebec is about to enter into a crisis situation, with Ontario not far behind. Quebec heavily relies on the the railroad to bring its supply of propane — 83 per cent is transported via…Read more »