In photography, depth of field is a term used to describe the zone within a shot that appears acceptably sharp. It is one of the most powerful tools a photographer has to draw attention towards (or away from) a particular subject. It also happens to be the title I chose for a new series.

“Depth of Field” will evolve, I’m sure, but the basic premise is to showcase a chosen theme in photos. I hope that it may also eventually serve as a reminder that though we so often choose to focus on the specifics, there is really much more depth behind every challenge and opportunity.

In September of last year, I humbly accepted the opportunity to travel to Australia alongside the Five Nations Beef Alliance. I still struggle to write of the trip, though it’s never far from my mind. The journey ended up being so more than just a conference; it was a journey through cultures, a tour of industry, an exploration of identity and many really painful sunburns. 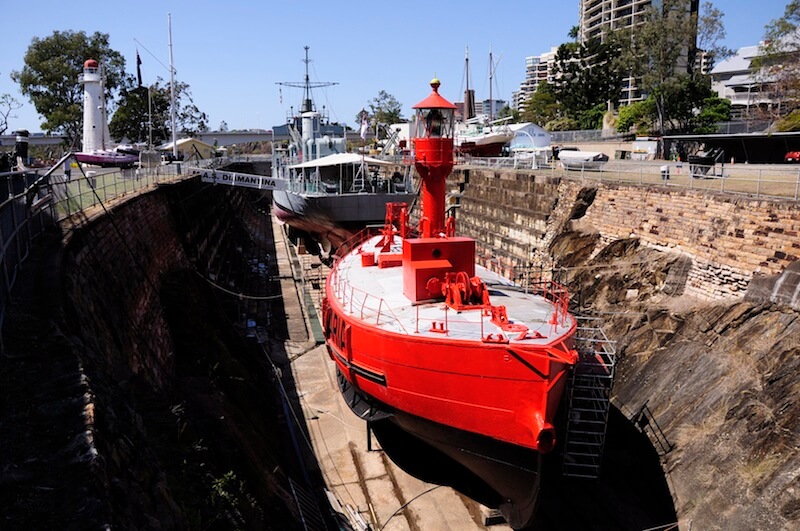 An exhibit at the Queensland Maritime Museum, this is the ST Forceful, a coal-fired steam tug built in 1925. Behind her rests “Australia’s largest World War II Veteran,” the HMAS Diamantina.

Until our next dive into Depth of Field, hooroo.