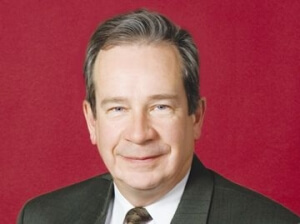 For a year and a half, the Ontario Ministry of Agriculture and Food and the Ministry of Rural Affairs have had separate leaders, after premier Kathleen Wynne split the ministry to take on the agriculture portfolio herself in February 2013.

On the heels of the June 12 majority win by the provincial Liberals, premier Wynne has named her new cabinet and has tapped Jeff Leal, MPP for the riding of Peterborough, as agriculture and rural affairs minister, bringing the two ministries back under one banner.

Leal was most recently minister of rural affairs, but has also served as party whip and has been involved in several parliamentary committees since first becoming an MPP in 2003.

Imperial says it plans to spend around $720 million on building the largest renewable diesel facility in Canada at its Strathcona refinery near Edmonton, Alta. The plant is expected to produce more than one billion litres of renewable diesel annually from locally sourced feedstocks, including canola oil, the company said on Thursday, noting this fuel…