Now that there’s a little more time on our hands, we can look back at the growing season and see where issues and inefficiencies arose.

One of the major concerns this year in Western Canada was herbicide injury, especially in canola crops, where some growers thought their Liberty Link canola was seeing injury from its partner herbicide. But, the symptoms actually suggested exposure to group 2 herbicides, according to Clark Brenzil, provincial weed control specialist with the Saskatchewan Ministry of Agriculture.

“A lot of herbicides, when they cause the burning symptoms we would normally see with a contact herbicide, those symptoms have yellow or manilla coloured type tissues underneath, whereas Liberty tends to turn things fairly white when it does that burning damage.”

Group 2 herbicides, on the other hand, tend to cause compressed growth, yellowing in new growth and simultaneous breaking of secondary buds in susceptible plants.

In the following Canola School, Brenzil runs through the symptoms of herbicide injury from Liberty, and Group 2 herbicides, showing the differences in each and explaining how such injury can occur. 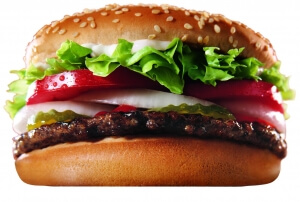