Perhaps compelled by the Christmas spirit (although unlikely), two seed industry heavyweights have decided to settle their differences and drop their remaining legal challenges against each other.

DuPont and Monsanto announced Tuesday that they have agreed to dismiss patent infringement lawsuits against each other over seed-related technologies. 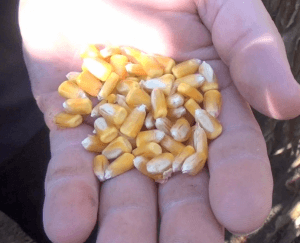 In a joint statement, both Monsanto President and Chief Operating Officer Brett Begemann and DuPont Pioneer President Paul E. Schickler, said “the agreement enables the companies to concentrate their attention on developing new solutions for farmers.”

The dismissal of this litigation comes after an announcement back in March 2013 from DuPont and Monsanto related to a number of of technology licensing agreements, as well as dismissal of lawsuits between the companies that also were pending in U.S. District Court in St. Louis.

Monsanto’s Grant and Fraley to leave after Bayer deal closes