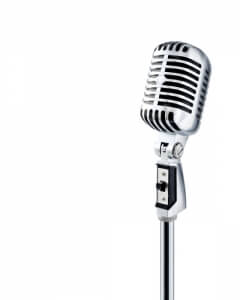 The Grain Farmers of Ontario (GFO) have publicly asked its members not to attend next week’s government-hosted public consultation meetings. The meetings are slated for Tuesday in London, Ont., and Thursday in Toronto, to discuss the impending increased regulations required for access to neonicotinoid seed treatments.

Barry Senft, CEO of GFO, says his organization feels there’s little to be gained for farmers at these public meetings. These meetings are open to everyone, regardless of their participation in farming or beekeeping, he says, and GFO doesn’t believe these meetings are likely to involve respectful dialogue between the province and farmers.

Senft says these meetings appear to only serve as a megaphone for those who are in favour of this “tax on modern day farming,” and that three public meetings, open to all, are not likely to change the government’s path forward.

GFO has its own face-to-face meeting with the Ontario government slated for December 18th, and believes a “focused meeting will be best way to have a constructive conversation” about impending neonic regulation. Senft adds that Ontario farmers have met every goal set out by the government to show adoption and use of best management practices, and are “concerned and disappointed” that the government is still pushing forward with this “80% reduction in acres by 2017” goal.

In the Know farmer mental wellness program begins to roll out