This week, I had the distinct pleasure of joining a small group of range enthusiasts for a ranch tour in central Alberta. I wasn’t sure what to expect, besides a scorching sun and gale-force winds. But the afternoon ended up being so much more than an excuse to step away from my laptop. It was the chance to network, to see new lands, and to revisit some tips/tricks to managing pastures. Here are a few of the ideas I have been mulling over as a result of the experience: 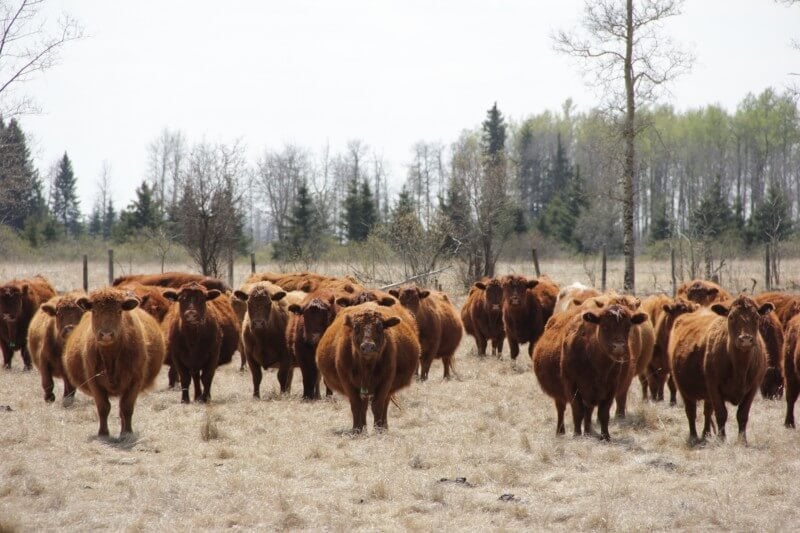 I’m not going to lie, this week was the first I had heard of the Sandhills Method of Calving, and I’m incredibly intrigued, particularly after a scouring discussion with veterinarian Cody Creelman. The process involves segregating cow/calf pairs throughout the calving season such that expecting animals are always on fresh, clean pasture. If all animals start in Paddock 1, for example, after 14 days of calving, those animals who have yet to give birth are moved to a new pasture (Paddock 2). After two weeks there, the process occurs again, whereby those who have yet to calve are moved forward once again.

By moving pregnant animals to new pastures, managers mitigate the risk of having young calves exposed to a build up of pathogens. And, because the frequency of the move is often predetermined, it means labour may be less of a rate limiting factor, as compared to cutting pairs out daily.

Overgrazing is a Factor of Timing 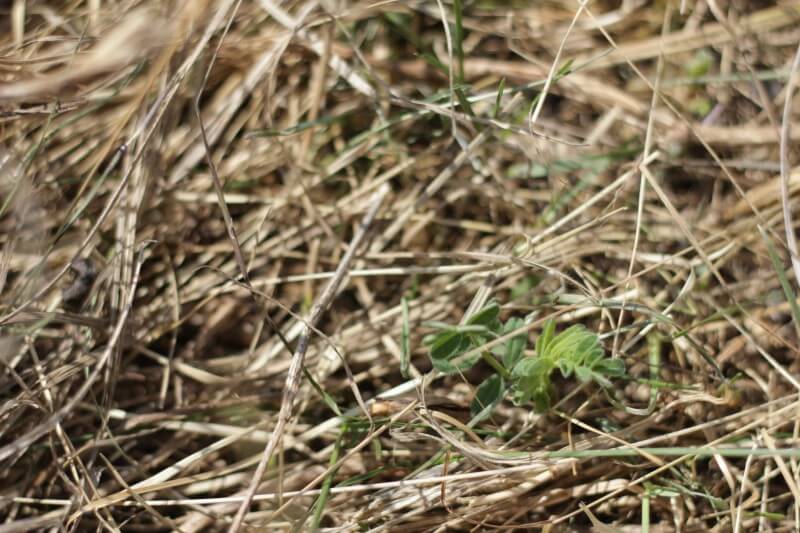 Overgrazing can be a serious problem, resulting in increases in erosion, loss of palatable forage species, weed encroachment and losses in biodiversity. It’s certainly not a problem to take lightly, but with proper land management, it is entirely avoidable.

Our tour guide told us that he believes overgrazing is a factor of timing, not how much forage material is removed. It is important, he said, to allow pastures ample time to recover from grazing.

Related: 5 Tips to Improve Your Approach to Cattle Handling

This thought process is what high intensity, low frequency grazing strategies utilize. If you consider grass as having three growing stages: the initial (slow growing) stage, the transition (fast growing) stage and the reproductive stage, the goal is to have animals grazing when it’s in transition, avoiding the less palatable reproductive stage. And, part of the proper management of such a grazing strategy is to allow grazed pastures the recovery time they need. Because — as Manitoba Agriculture, Food and Rural Development so eloquently put it — “overgrazing occurs when a plant that has been grazed is grazed again before it can regrow and replenish its root reserves.”

The land our tour guide used was well-rested. It had to be, because, beyond using it during the growing season, he also stockpiled forage for use in fall, winter and spring. Another topic I hope to cover in detail, later.

Livestock as Seeders and Weed Eaters 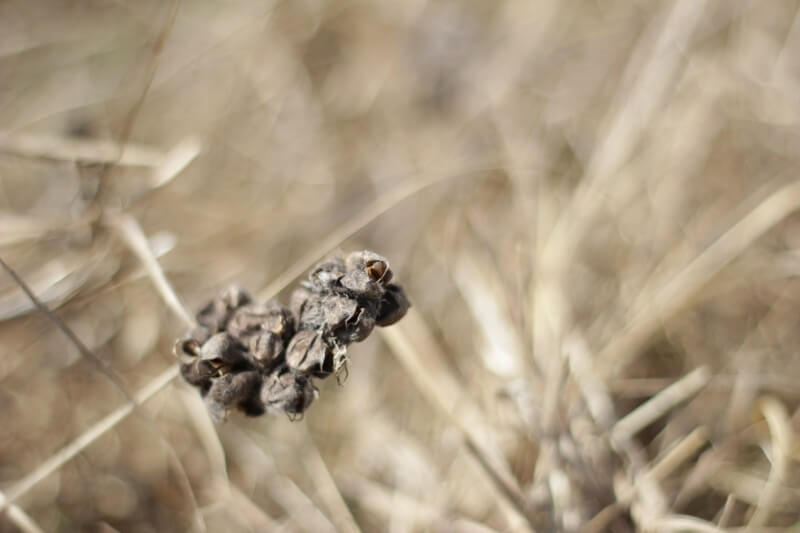 It was quite possibly my favourite quote of the day: “I don’t think you can starve cows into eating thistles, but you can teach them.” And it’s not the first time I’ve heard something along those lines. There have been people who have successfully trained their animals to eat thistles by spraying the less-than-appetizing morsels with molasses, or bucket feeding young animals with thistles included in their total mixed ration. I’ve also heard people say they’ve introduced animals to the herd who readily eat thistles, and watched as the rest of the group started to learn the behaviour.

The group also talked about re-seeding forages. Our tour guide was an avid proponent of proper grazing management to utilize the seed bank already available in the soil, but he advocated occasionally including small seeds in mineral mixtures. In this way,  producers are able to replenish the seed bank with four-legged seeders, without having to hunt for labour, equipment or the money for fuel.

Take the Time to Tour 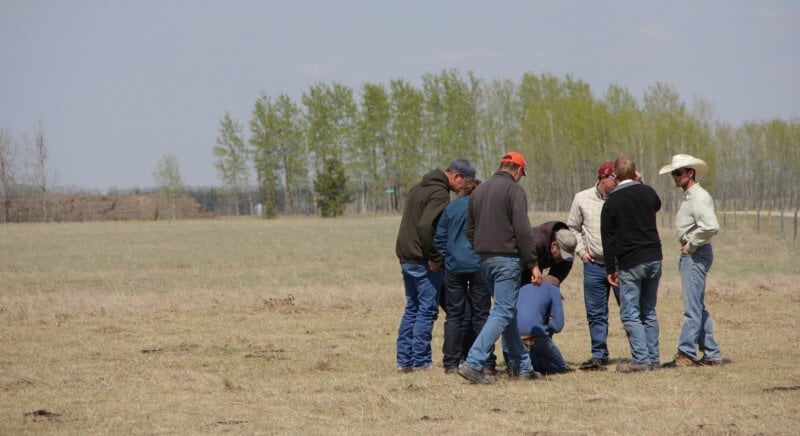 Of all the tips and tricks I learned and revisited, the one of greatest importance was simply getting out and about. It can be difficult to leave the farm and set aside preconceived notions to hear how others manage their operations, but it’s a challenge well worth overcoming.