We’ve had another amazing year covering and discussing the exciting world of agriculture here at RealAgriculture. With the books closed on 2015, we’ve compiled a list of our most viewed articles. We knew the enormous response to Alberta’s Bill 6 and Ontario’s seed treatment regulations would show up, and machinery articles are always popular, but there are also a few “really?!” surprises in this list.

We sometimes talk about how consumers vote on food policies with their dollar in the grocery store. Well, if you’re a visitor to RealAgriculture.com or follower on Twitter, Facebook or Instagram, you voted with your clicks (and we thank you for it!).

A farmer in England claimed a new world wheat yield record of 16.52 tonnes per hectare, or in North American terms, 246 bushels per acre.

23. How About Telling This Story: Farmers Look After Their Livestock 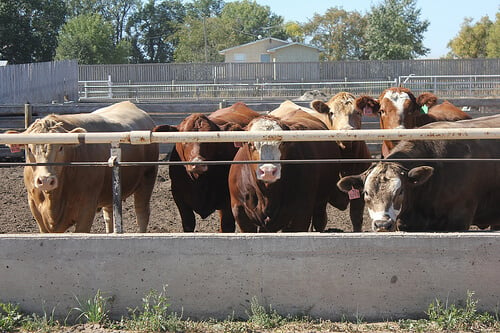 22. It’s Time to Bury the Shoot, Shovel and Shut Up Mentality

Why it’s time to put down the lingering mentality that BSE cases should be kept quiet.

21. Are We Heading for Another Farm Financial Crisis?

Grain prices have slumped while land prices are at record highs. Alfons Weersink compares the current grain market situation with the farm financial crisis of the ’80s.

20. Grain Company Compensation for Delayed Delivery — How Does It Work?

What happens if a grain company doesn’t accept delivery of grain during the timeframe written in a contract? Cheryl Mayer explains what farmers can do about unaccepted deliveries. 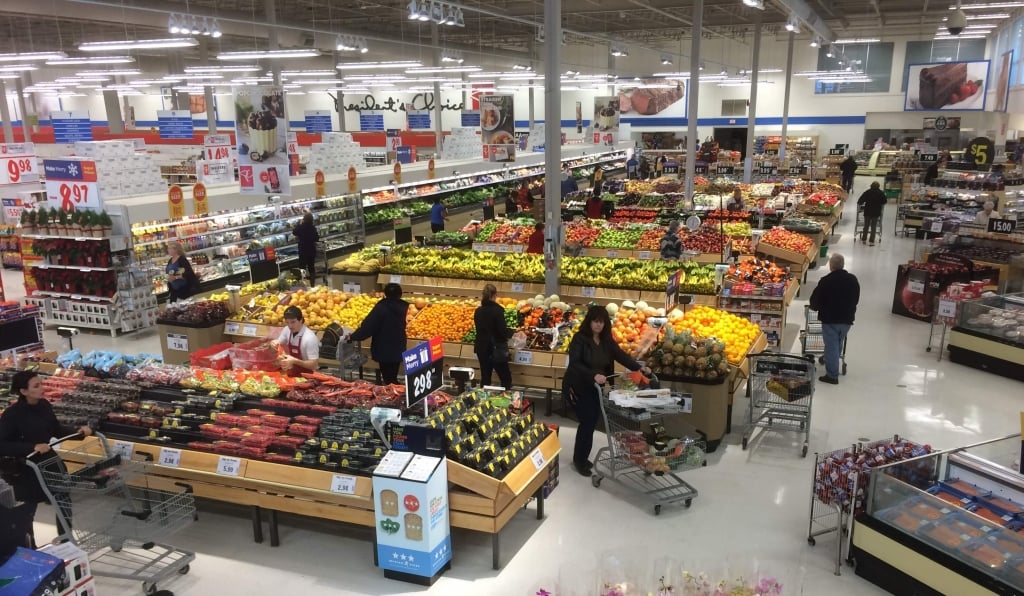 Food prices might be increasing slightly, but Canadians still enjoy one of the cheapest, safest food supplies in the world.

18. Agriculture is Forever Changed in Ontario — 4 Lessons Learned from the Neonic Restriction Process

Terry Daynard writes about the larger, longer-term implications of the Ontario government’s move to restrict access to neonicotinoid seed treatments.

17. Beekeepers Are no Longer Welcome on This Farmer’s Property

With new regulations on seed treatments, this Ontario farmer decided the risks from giving a beekeeper access to her land weren’t worth it.

16. Did Farmers Just Save the Bees Before Glen Murray Could?

A stark reminder to not let tradition get in the way of making farms safer places.

Following years of anticipation, John Deere has joined its competitors in rolling out a four-track high horsepower tractor. 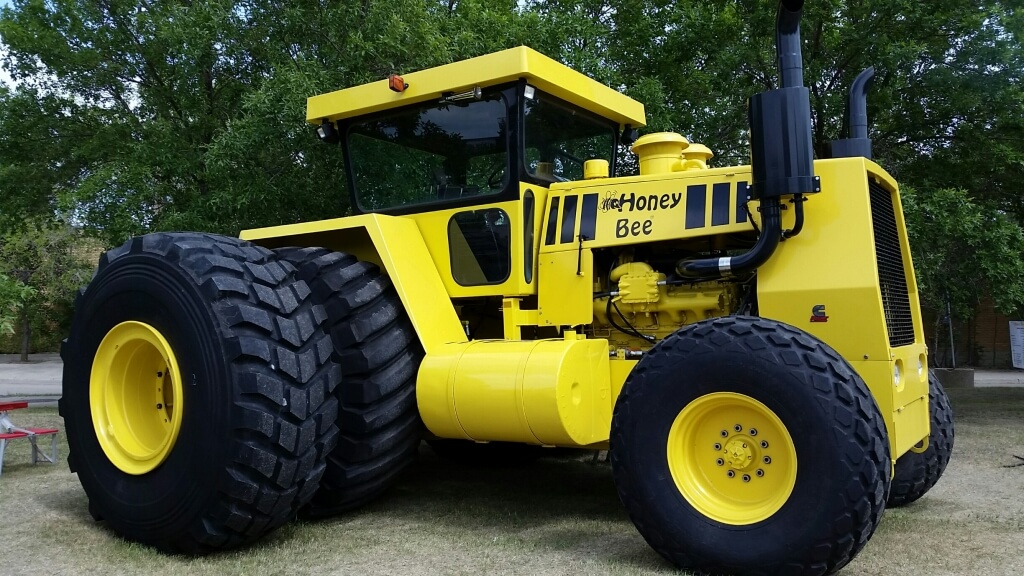 13. A 500 Horsepower Homemade Giant — the Story Behind the Honey Bee 2WD Tractor

The original 500 horsepower, 2-wheel-drive Honey Bee tractor returned to Canada’s Farm Progress Showthis year for the first time since its debut at the show in 1979.

12. A Liberal Majority — How Will It Impact Your Farm?

The day after Justin Trudeau and the Liberals won the federal election, we asked how the change in Ottawa would affect farms.

11. Why Bale When You Can Pellet — Premos 5000 Wins Agritechnica Gold

The Premos 5000 is the world’s first pelleting harvester

10. Get to the Field in a Hurry — Tractor in Finland Claims Speed Record of 130 km/h

While it might exceed what’s practical on most North American farms, a new Guiness World Record for fastest tractor speed was set in Finland.

Grandpa or grandma may be gone or not active on the farm anymore but your grandparents’ wisdom should never be forgotten. 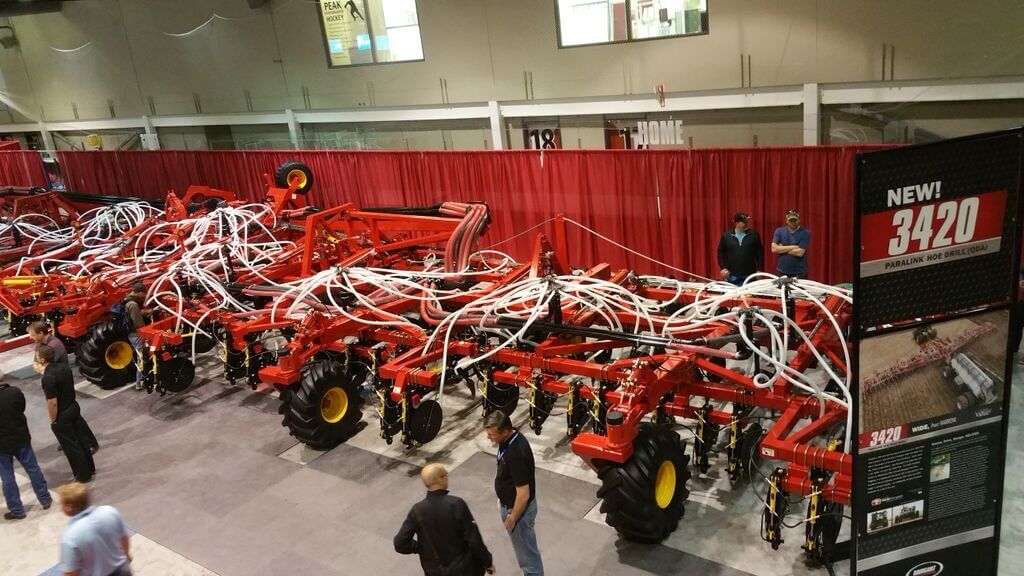 This behemoth had farmers at the 2015 Farm Progress Show in Regina asking, “Why?!” and, perhaps not surprisingly, “When can I get one?”.

6. Rick Mercer Preg Checks A Cow — And Other Things We Found on the Internet

5. An Open Letter to Hunters (from a Rancher) 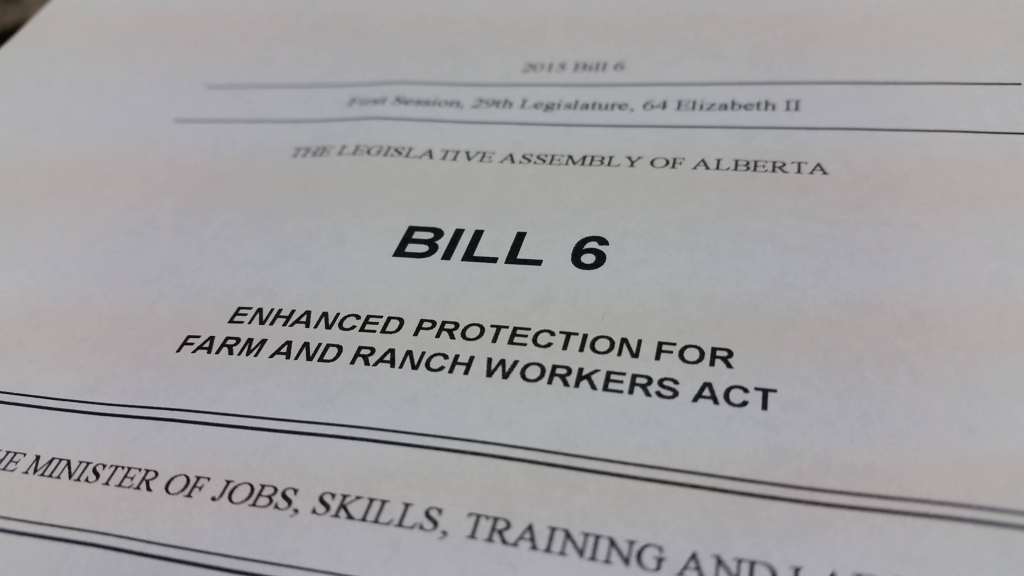 4. How Does Bill 6 Compare with Farm Workplace Legislation in Other Provinces?

In an atmosphere misinformation, a chart comparing Alberta’s proposed farm labour legislation to existing policies in other provinces. 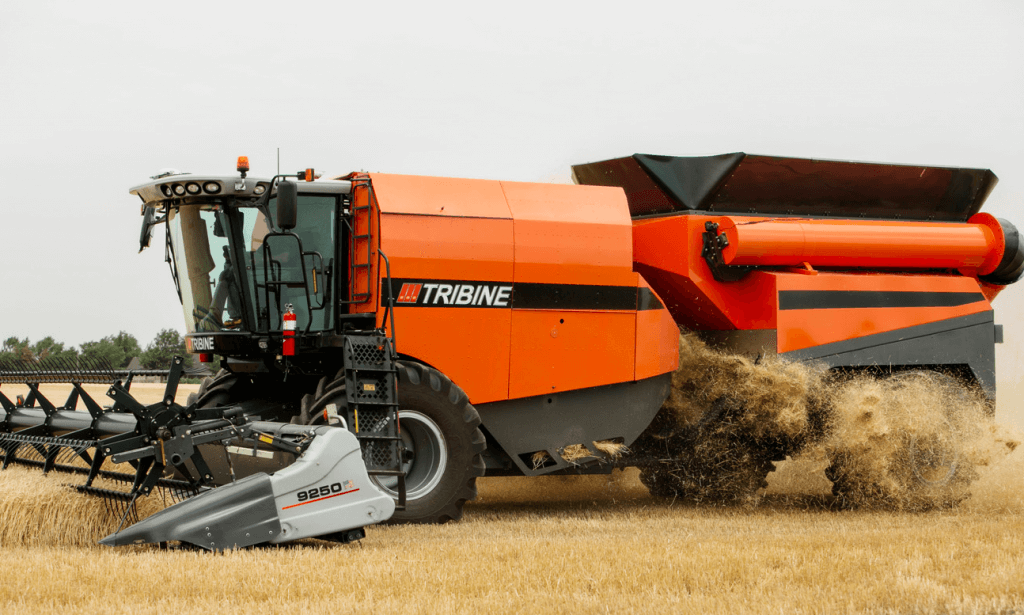 1. Production of Articulated, 4WD “Tribine” Harvesters to Begin in ’16

The next generation of harvester? Here’s a look at a Kansas-based companies plans to add a grain cart component to the traditional combine design.