Hosted together with Dow AgroSciences, the idea behind each event was to inspire conversations about increasing farm productivity and thinking about how you can improve your farm business.

If you weren’t able to make it (all four stops were sold out), here’s a snapshot of the advice each of the TechTour LIVE speakers shared. Also check out the tweets with the hashtag #techtourlive (yes, #techtourlivehaiku became a thing too).

Chip Eichelberger — Get Switched On 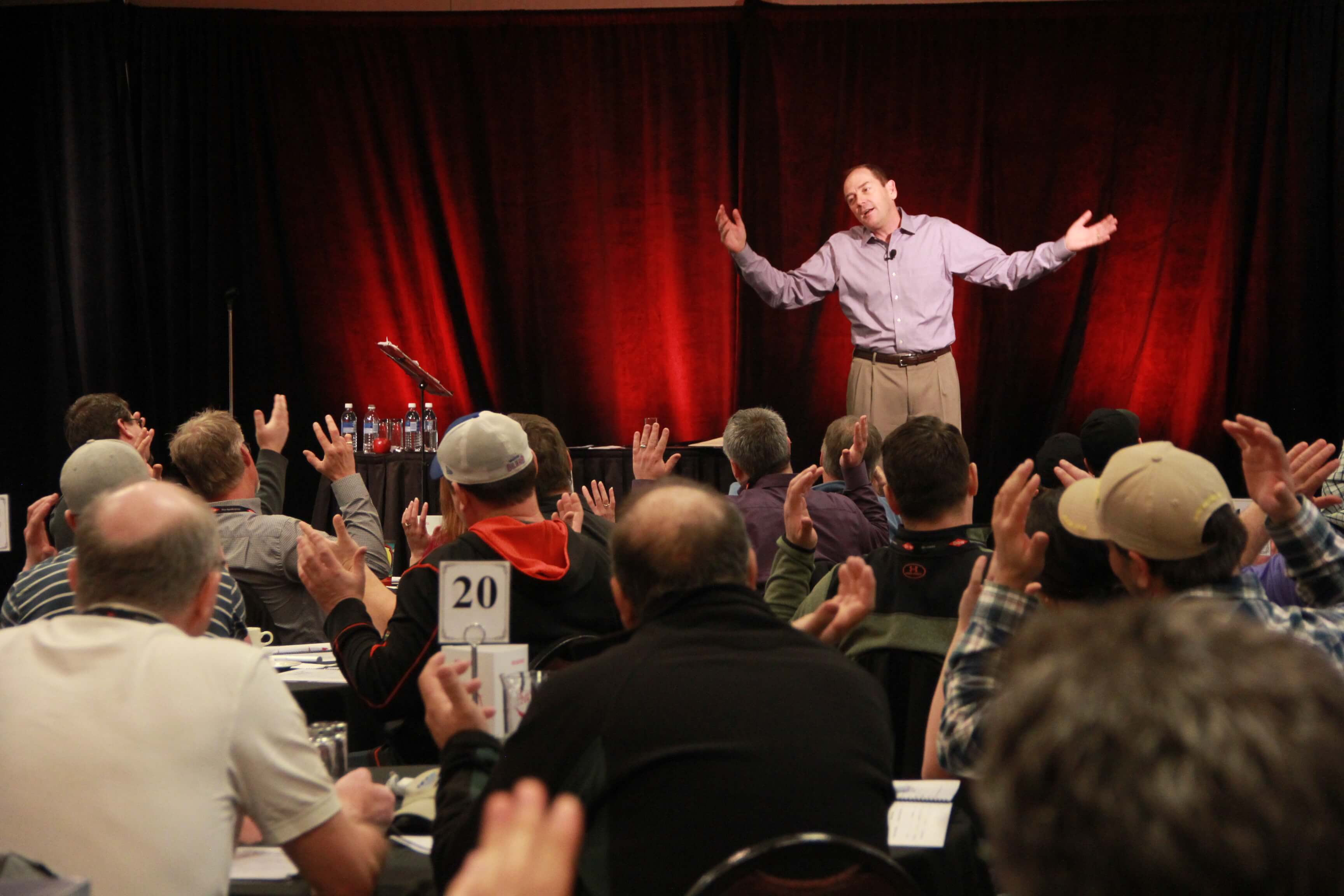 Related: Good is the Enemy of Great, so Don’t Settle for Being a Mediocre Farmer — Chip Eichelberger

Lots of interaction this morning in Brandon #techtourlive

Posted by RealAgriculture on Thursday, March 17, 2016

Be the person who brightens the room when you enter it, not when you exit it #TechTourLIVE #getswitchedon 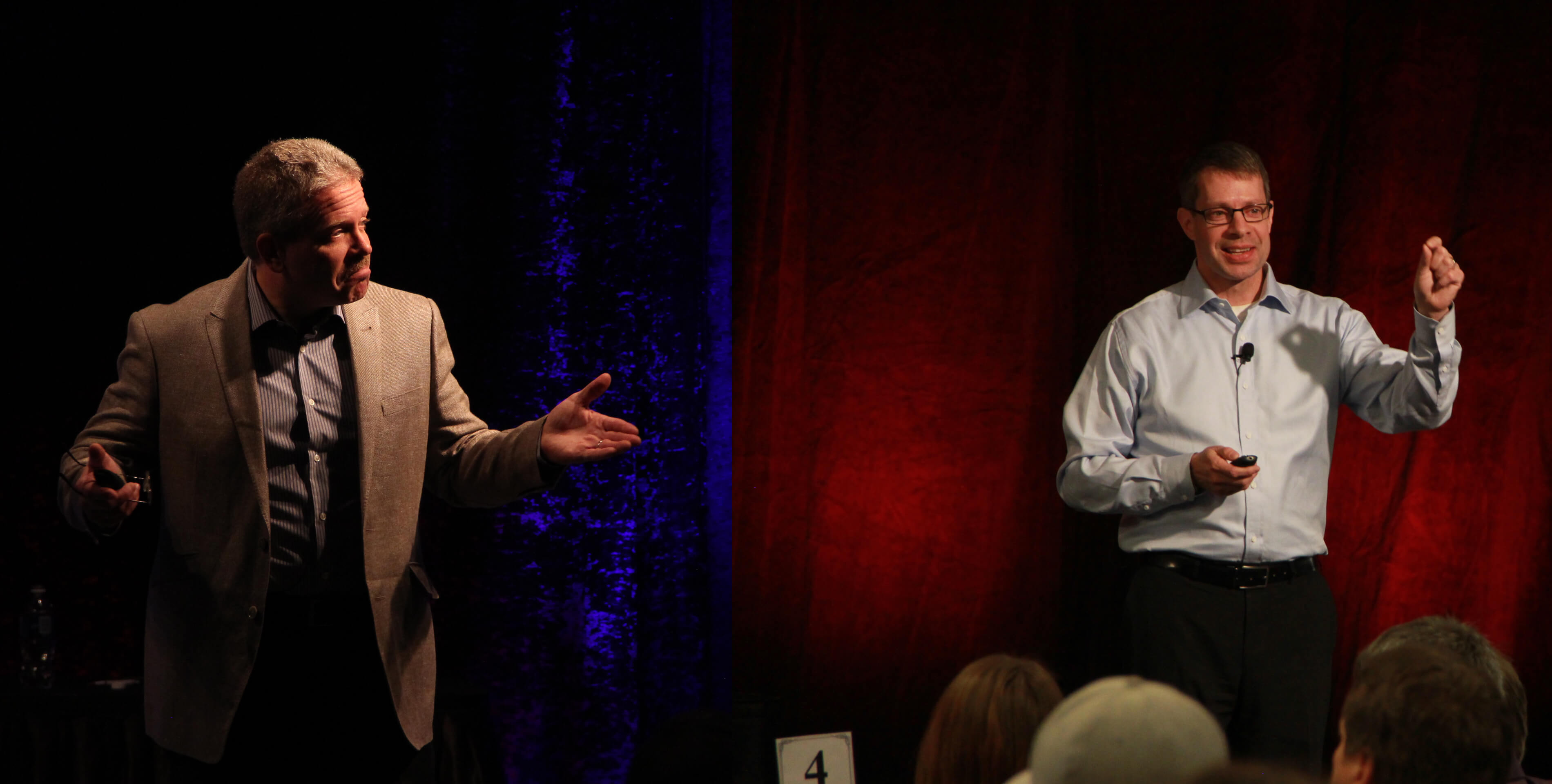 Getting lean at Tech Tour Live. Rob’s take home message to be open to finding a better way. Even small improvements count! #techtourlive 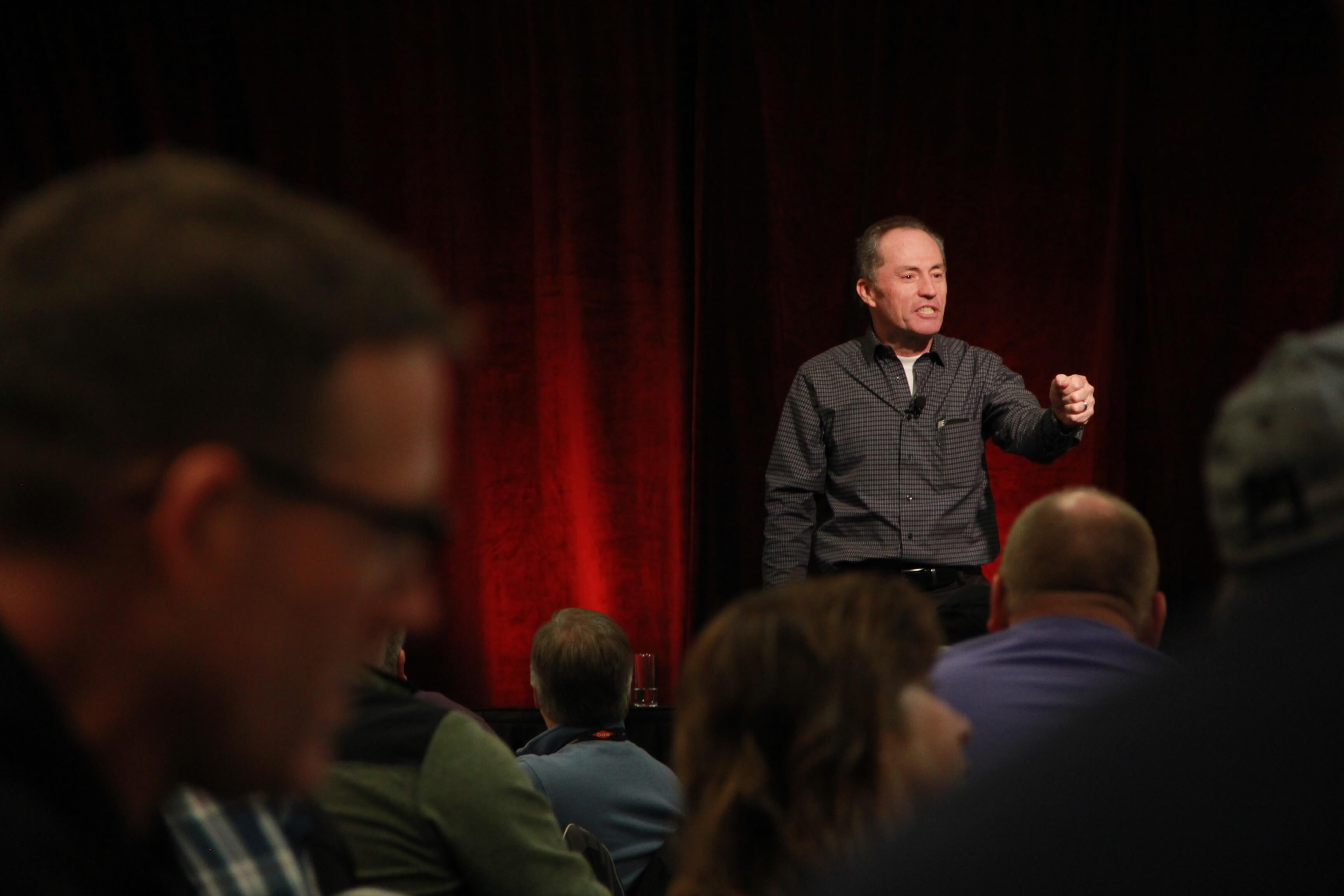 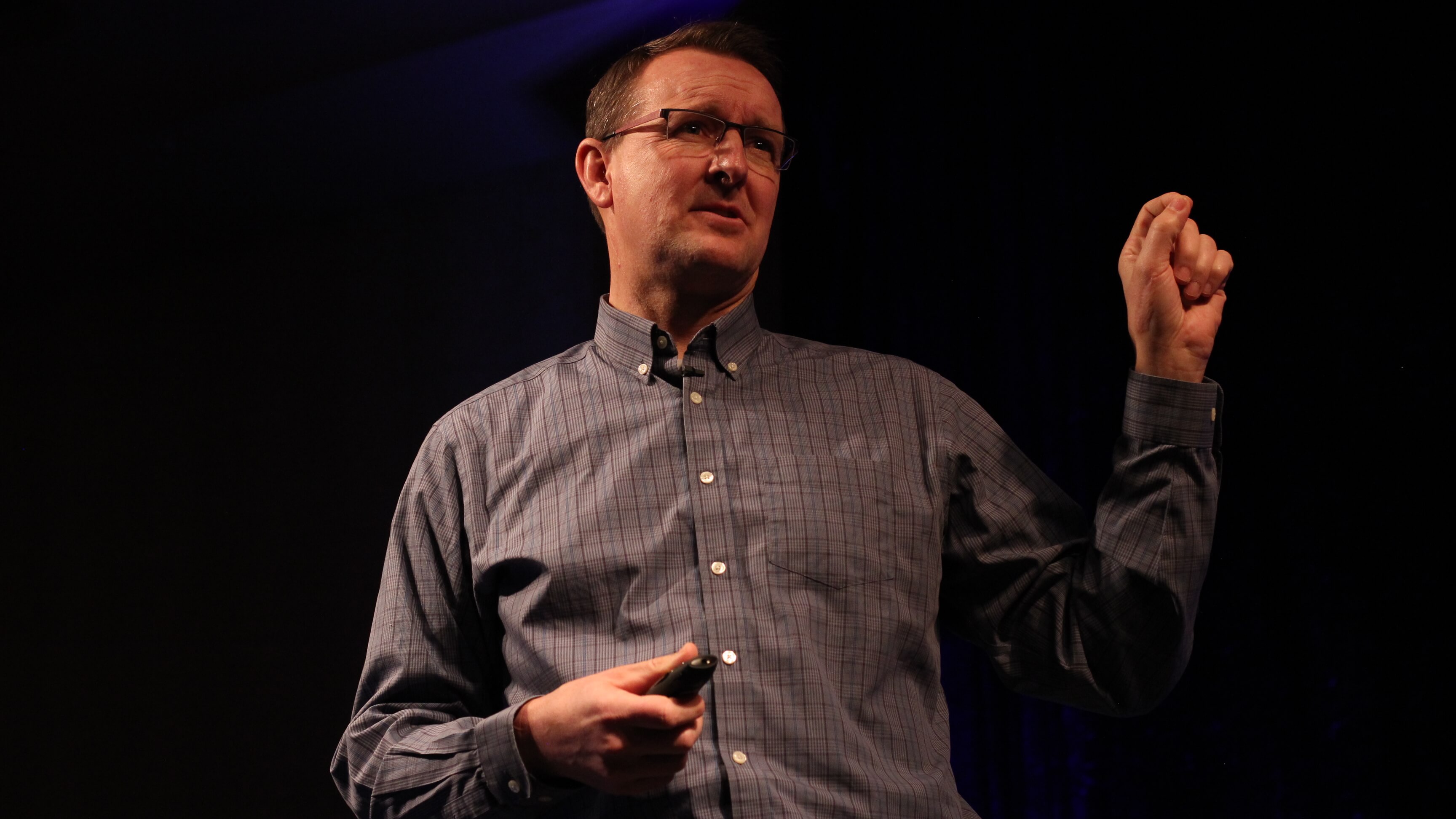 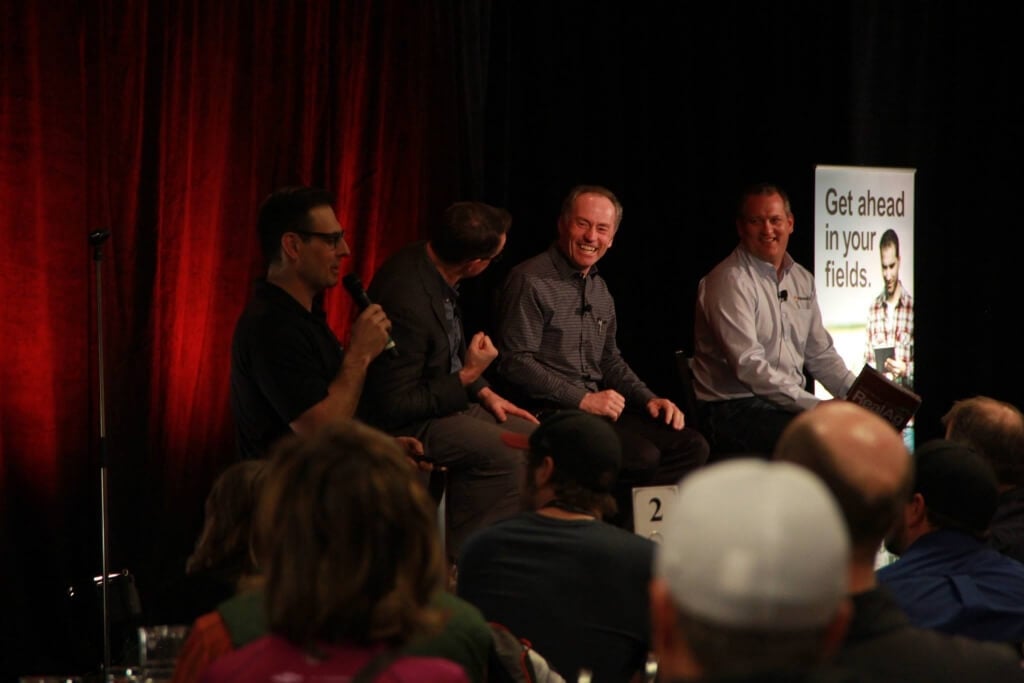 Thanks to everyone who attended TechTour LIVE. We had a blast. Hope you did to (and most importantly, that you learned something to add value to your farm).

Umm…Peter, you may want to check your syllable count on that haiku.

You know you’re at a cool event when the lunch music is Wolfmother, “Woman”#TechTourLive

Build a legacy one decision at a time

Talking to Farmers: Money, Acres, Oscars and The Jets