Company executives and dignitaries were on hand for a commercial launch ceremony on Tuesday at WS Steel Manufacturing, the company hired to build 100 units over the next three years.

For distribution, Clean Seed signed a deal with Rocky Mountain Equipment covering all of Alberta, Manitoba and parts of Saskatchewan last year. Plans are to have RME retail locations in Western Canada sell the CX-6 SMART Seeder starting in 2017. A separate distribution deal for north-central Saskatchewan has also been signed with Cervus Equipment.

Photos from the Event: 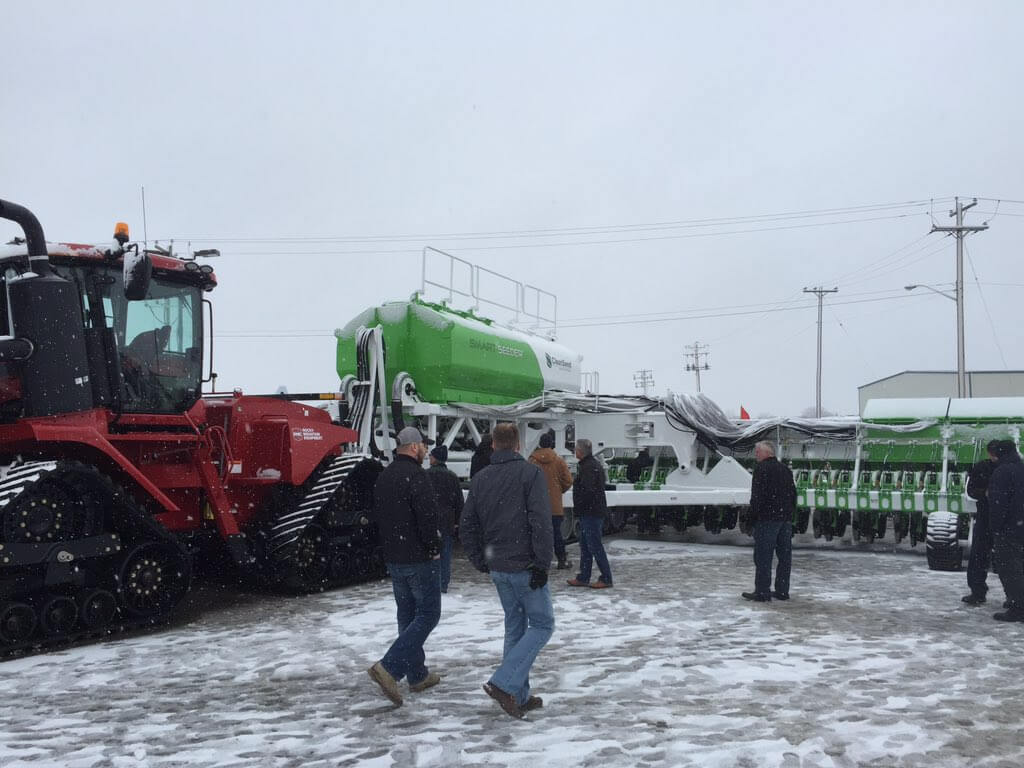 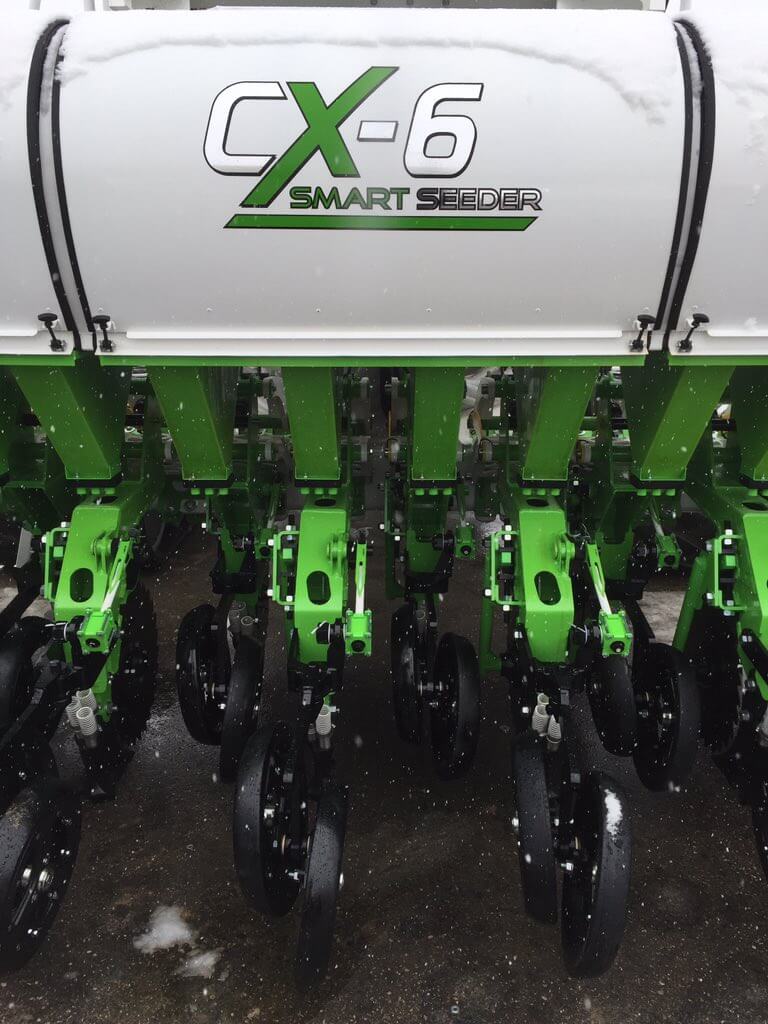 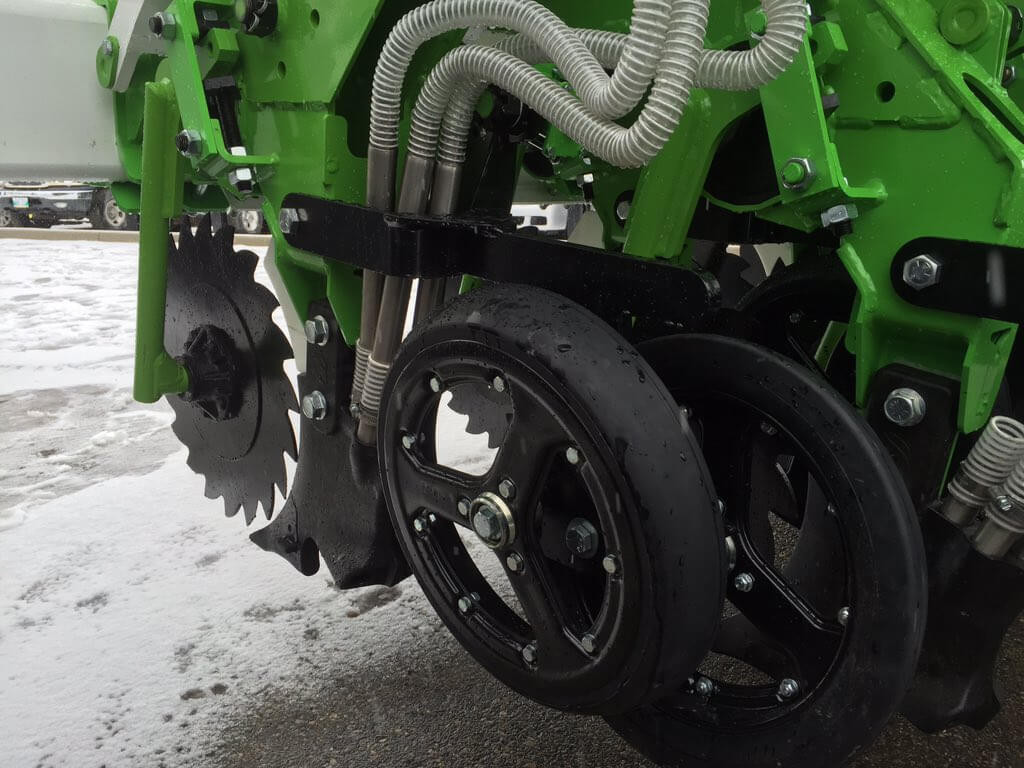 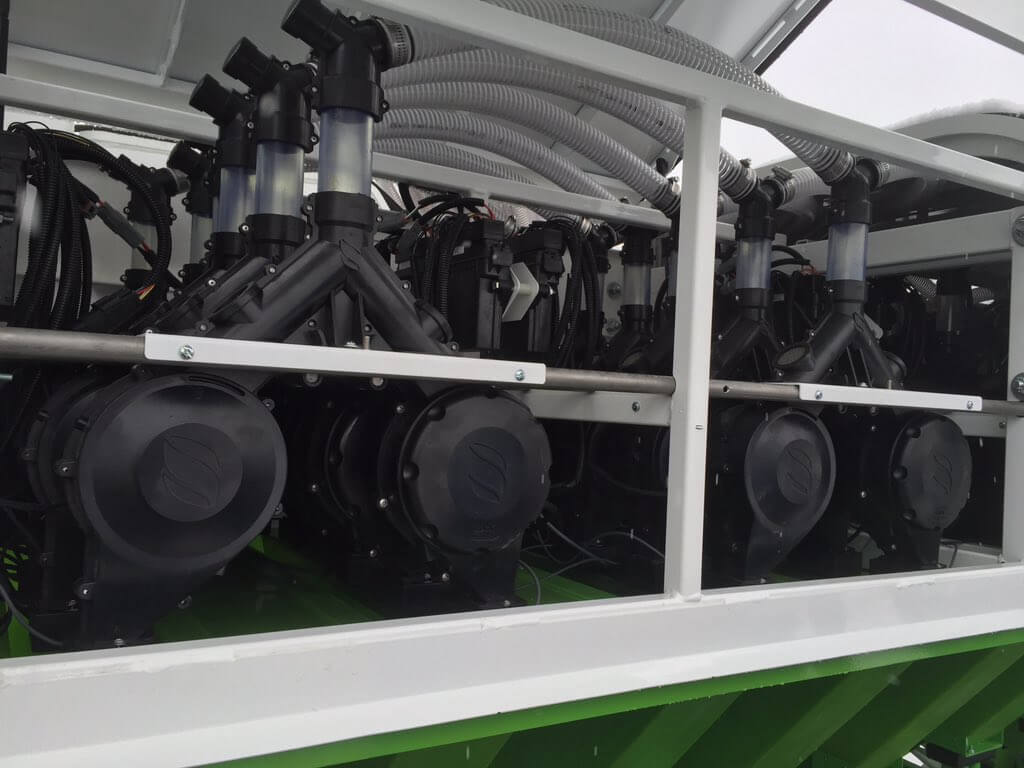 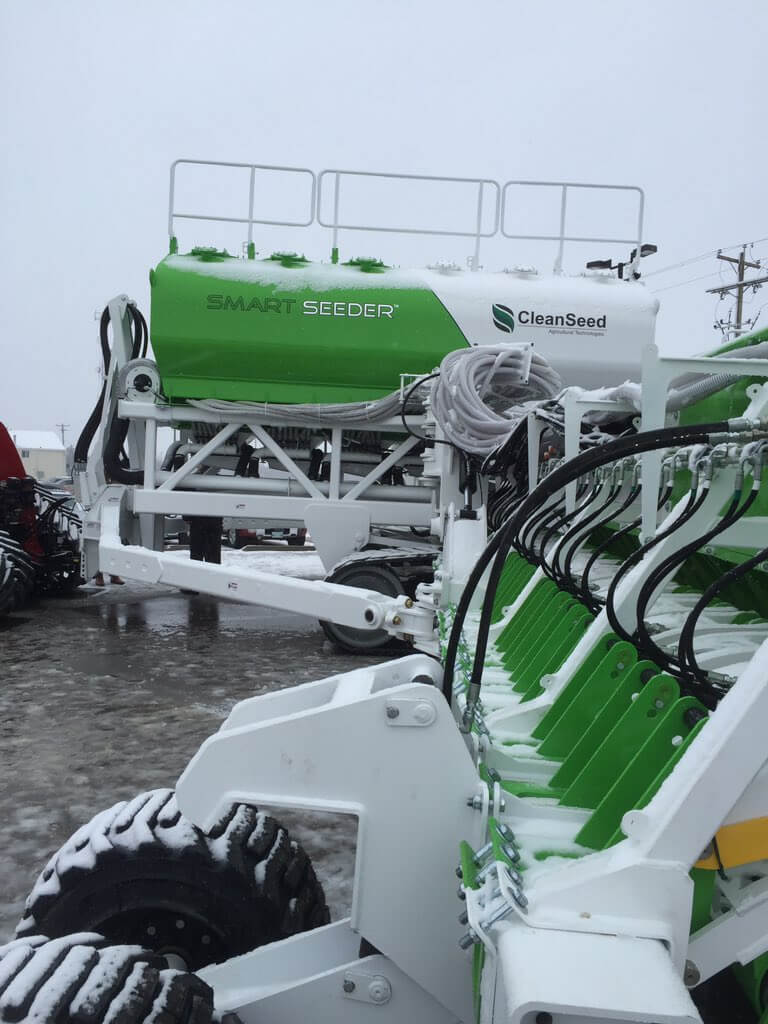 Ribbon cutting ceremony for the CX6 Smart Seeder at WS Steel in Steinbach. So proud to be part of this team. pic.twitter.com/oy7E1bJ8bb

Congratulations to WS Steel in Steinbach for your 1st CX6 @SmartSeeder. many more to come. Our city can be proud! pic.twitter.com/FUNdZEAPFI

The association that represents farm equipment dealers across Canada is speaking out against a "right-to-repair" private member's bill that would amend the Copyright Act to allow Canadians to circumvent computer software to diagnose, maintain, or repair a product, whether that's a phone, a household appliance, a car, or a tractor. Bill C-244 — introduced by…