Marketing has never really been about honesty. It has always been about selling dreams and fantasies of a life you want to lead. Whether it be smoother cigarettes, faster cars, more absorbent diapers or even healthier food.

Connecting the consumer to this happiness involves confirming someone’s existing biases or promising them that their purchase leads to true happiness. “Your life will be better if you just had this one thing.” 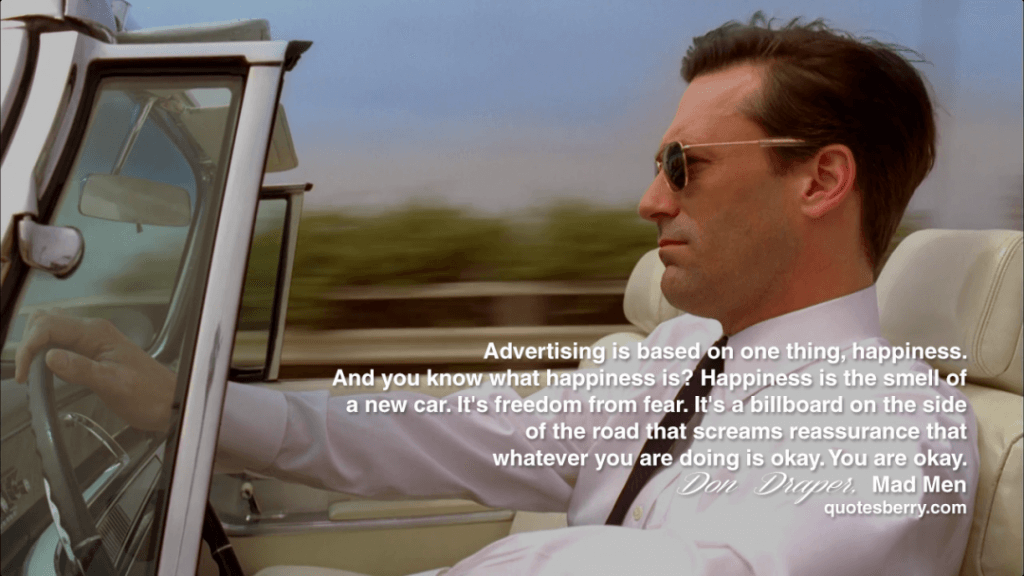 So knowing all of this, why does advertising upset us so much? Many of us have had heated debates about the marketing of A&W, Subway, Chipotle, Earls Restaurants, and Del Monte at some point in the past five years. Many of us have been upset enough to even boycott these brands based on how the products produced at our own farms are represented.

Up until now, these food marketing campaigns have been about selling people on the happiness of a better food life. In some cases, it’s about shifting people to organic. But that’s mostly because the retail margin is higher, not because its “better” for you.

I cannot think of a marketing campaign that misrepresents organic production, until now. Welcome to Mr. Seed, produced by Seed Matters and Clif Bar & Company.

When I first watched the Mr Seed video one thought came to mind: Although Clif Bar and Seed Matters are trying to promote organics by trashing conventional agriculture (in rated R), I think organics comes off poorly and is just as misrepresented in the video as conventional farming.

And I was not alone, Rob Wallbridge, an organic farmer from Quebec, had these thoughts on the video:

As another organic farmer pointed out, it’s frustrating to see companies take such a divisive approach to issues like this. It ends up leading to more confusion and misunderstanding for everyone.
To begin with, “organic” is a production system, not a seed breeding method. I can buy both certified organic open pollinated seed and certified organic hybrids. Like all farmers, organic farmers decide which seeds to plant based on a wide variety of economic, agronomic, and other factors. Like many organic farmers, I’ve planted heirloom varieties right alongside modern hybrids developed for pest resistance or enhanced nutrient content. 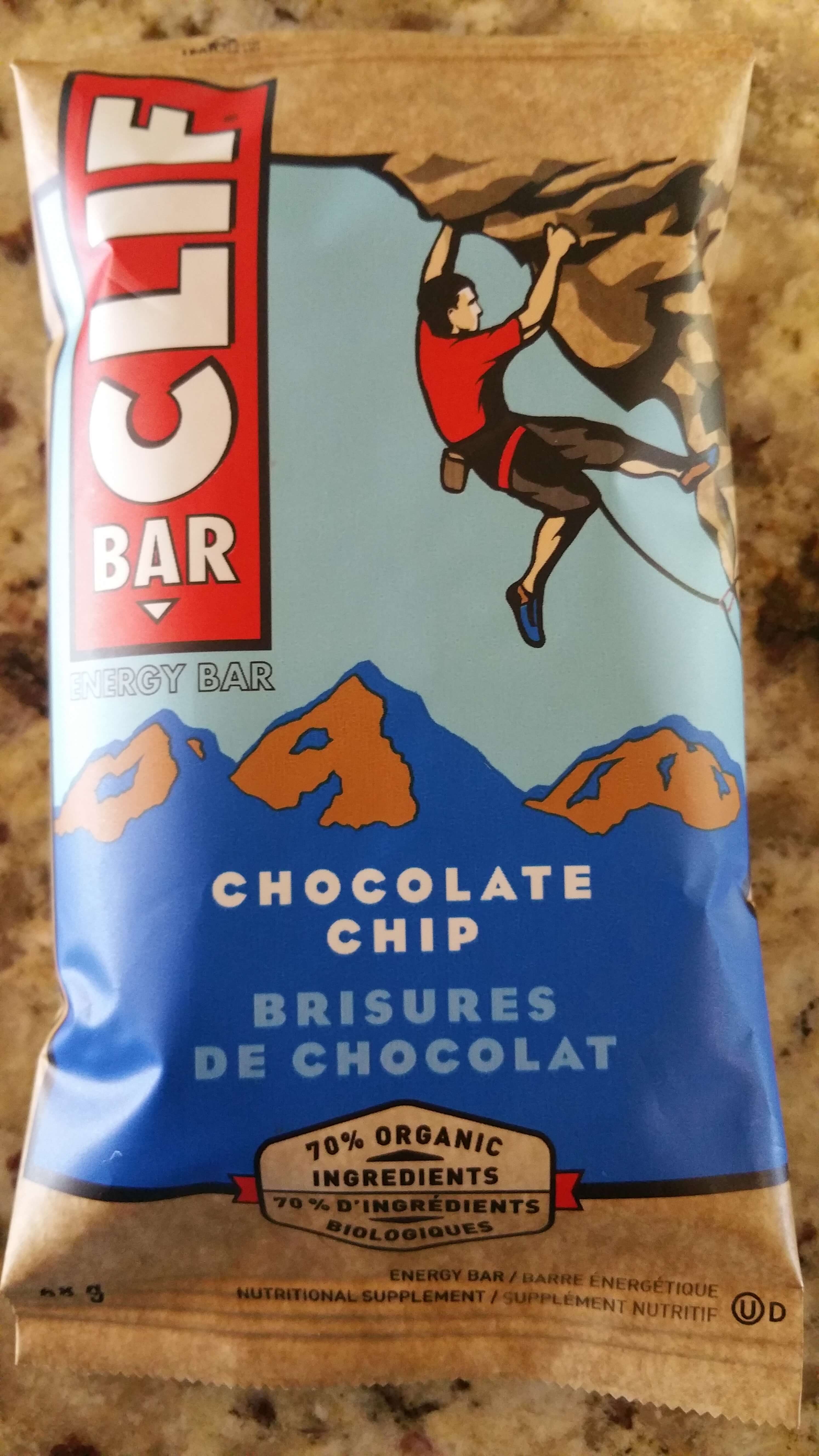 Some other thoughts I had while watching the video and checking out the Seed Matters website.

There are valid concerns about consolidation in the seed and input sector, and I fully support calls for greater public investment in agricultural research – I see that reflected right across the ag sector. I also think that researching varieties suited for organic production could yield benefits for all farmers. This video may draw attention to the issues, but it also misleads viewers by creating false distinctions. Making real progress in these areas is going to depend on understanding and cooperation, and in my opinion “Mr. Seed” ends up doing more harm than good.

In the end, Mr. Seed is trying to help you find Don Draper’s marketing happiness by making you angry about the oppressive behaviour of “big pharma ag.” The video insinuates that “big pharma ag” deserves to have its butt kicked by organic lovers fighting back. Really, this is just another food company using farmers as a pawn in its game to increase margins and sell the consumer on a new level of perceived happiness.

Who is the big bad bully now?

4 thoughts on “Who is the Bully Now? Clif Bars Goes Over the Edge to Sell You on the Happiness of Organics”