As we close the book on 2016, it’s been an honour for us here at Real Agriculture to provide you with ag information and insight that we hope has been valuable.

Looking back, it’s interesting to see what got people excited over the past year. Traffic on our site is one way of measuring this, and so here we go — our top 25 stories of 2016:

Earls restaurant chain announces plan to source beef with the “Certified Humane” program label, which requires buying beef from Kansas instead of Canada.

Shaun and Kelvin break down a list of things that have changed since grandma and grandpa farmed.

Another hit farm parody from the Peterson Farm Bros.

A throwback article on best practices for pre-harvest drydown.

2016 was a tough year for the feedlot sector.

A poll: Trump or Clinton — who would be better for Canadian ag?

A response to comments made following the tragic death of Colten Boushie on a farm in west-central Saskatchewan.

Another parody! The Hunter Bros’ version of Corb Lund’s hit recorded while waiting for their combine to get pulled out — an all-too-common occurrence during #harvest16.

The story of two lives lost to grain entrapment in 2015.

Analysis of some of the “what ifs” as rumours of a Monsanto acquisition heated up in spring.

Andrew Campbell’s perspective on the lessons learned from a high-profile animal rights court case in Ontario.

A glimpse at a 400-hp electric tractor prototype from Deere in France.

Think Shift’s creative contribution to the world of text messages and social media.

Coverage from the unveiling of Case’s 420hp driverless tractor at the 2016 Farm Progress Show in Boone, Iowa. 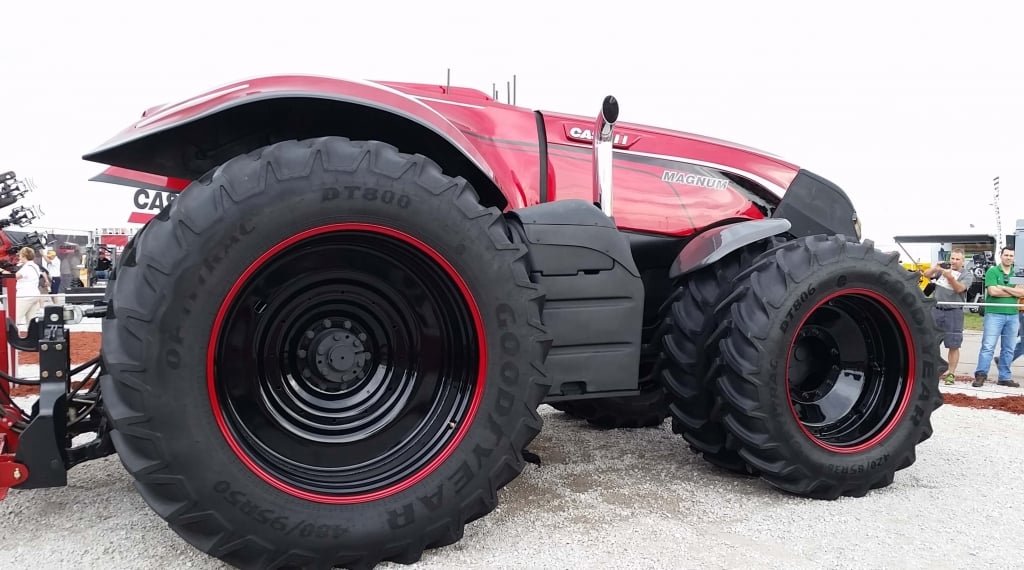 The PM completes big canola deal with China, but hang on, that’s not canola in the picture.

The Japanese tractor company makes its largest foray yet into the North American farm equipment market.

Proposed legislation aims to shut down shark harvesting and puppy mills, but could it extend to animal agriculture?

Farmer from Donavon District of Saskatchewan charged with stealing farm equipment worth more than $1.2 million.

Responding to Earls’ decision to source beef with the label, Andrew Campbell explores the story behind the “Certified Humane” program. 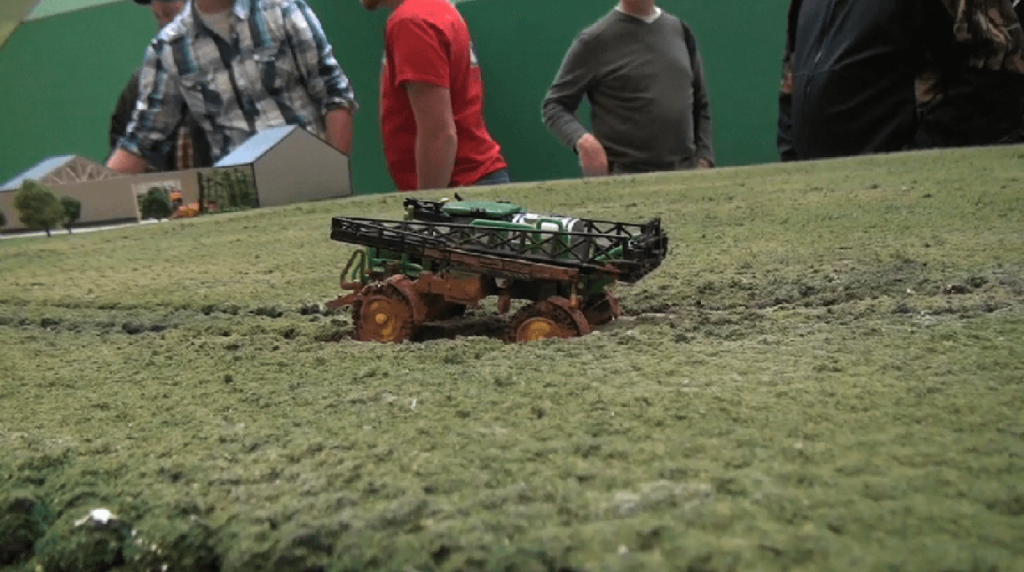