2017 marks several milestones, most notably Canada’s 150th birthday. But 2017 also marks 50 years since the genesis of the Canola Council of Canada, and to celebrate, the canola industry will host a traveling exhibition that tells the story of canola’s success.

The Canada Agriculture and Food Museum, based at Ottawa’s Central Experimental Farm, and industry partners have joined together to create “Canola: A Canadian Story of Innovation” that will highlight the science, stories, and ingenuity behind the innovation, development, and global success of the crop. The exhibit will be launched at the Canola Council of Canada’s “Good As Gold” 50th Annual Convention in Winnipeg March 7-9, 2017, and will then become a long-term exhibit at the Ag Museum later in the year.

More information on the Museum’s exhibitions and upcoming program topics may be found here. 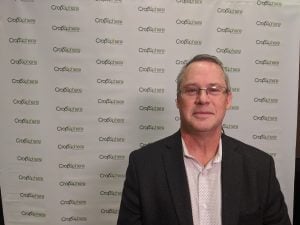