Grain market continue to pull back in the last full week of trading in April as bearish demand and supply issues are keeping the bears in control. For the week, there was some negative positioning of sorts as the bears pushed contracts from the May to the July 2019 contracts on the futures boards.

One of the major factors weighing on grain prices this week was the amplified concerns for feedstuffs demand by China. We know China can’t seem to weather this “storm” of sorts in containing the African Swine disease, and accordingly, Beijing has suggested that pork prices in the People’s Republic could rise by more than 70 per cent in the second half of 2019. Rabobank has provided what most consider to be the grimmest forecast, suggesting that the disease could lead to the culling of up to 200 million pigs in China, or about a 35 per cent reduction in pork output year-over-year.

From a political standpoint, this could give the U.S. the edge in trade negotiations, as the higher pork prices will put pressure on the Chinese consumer. However, the price increases will likely also be felt here in North America as China starts to import more pork from the U.S. and Canada. Accordingly, this would continue to support domestic feed grain prices here in North America. With Chinese pork demand competing with domestic demand though, this basically means that bacon might get a little pricier in your local grocery store.

From a supply standpoint, soil moisture conditions in the United States are quite ample. While there is more rain (and even some snow) in the forecast for the U.S. Northern Plains and Corn belt over the next two weeks, the market seems to be pricing in the fact that the crop will get planted no matter what. Conversely, it’s been a little over a month since some flooding started in the American Heartland but experts are suggesting that the water could stick around through the end of May in some areas. 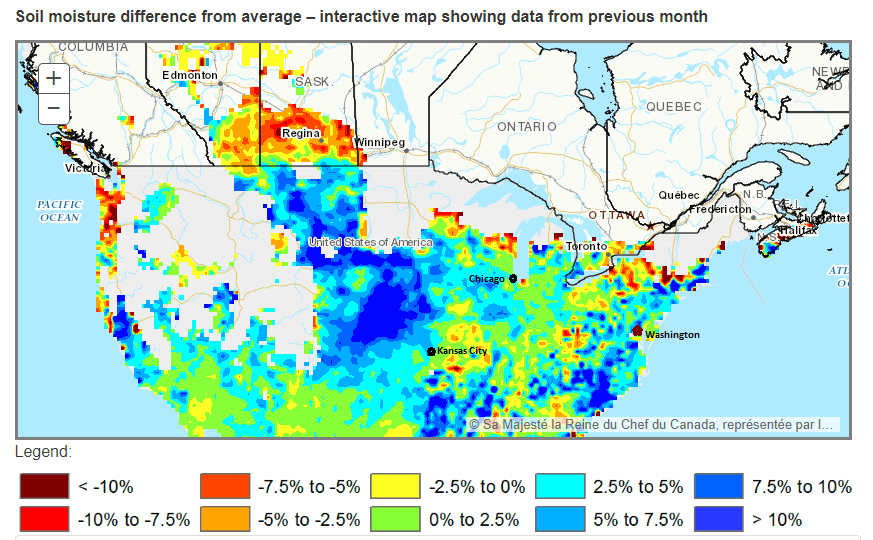 Flipping over to Europe quick, soil conditions in Germany are relatively dry, even being categorized as severe. As indicated in the map below by the red and dark red areas, last year’s summer dryness is carrying over into this year’s crop conditions. As such, given how Germany is a major wheat, barley, and rapeseed producer in the E.U., this is causing some bullish angst. However, most of the trade has been ignoring this dryness as good weather in the Black Sea is setting things up in that region for another bumper harvest. In fact, this past week, the International Grains Council bumped up its estimate for the 2019/20 global wheat harvest by 3 MMT to 762 MMT. This is precariously close to the record set in 2017/18 of 763.2 MMT. 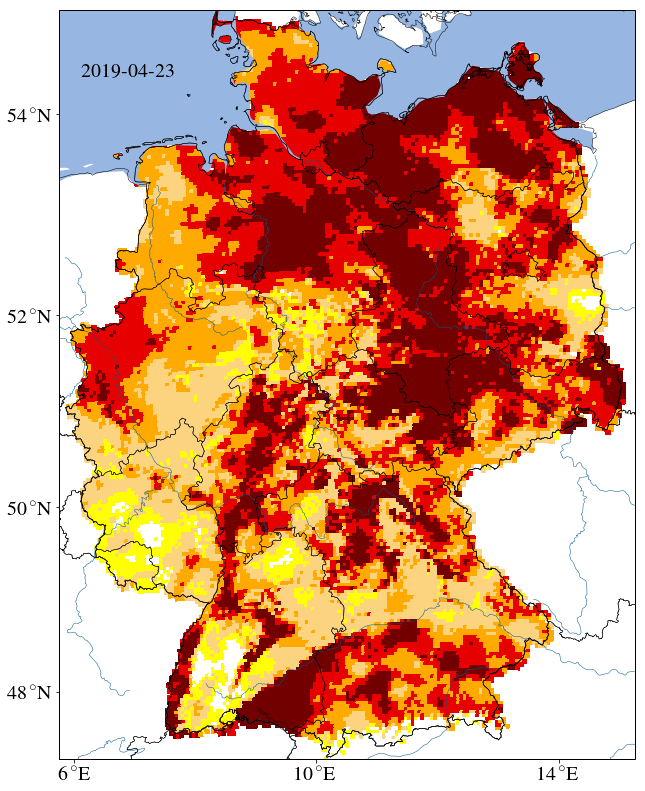 Parts of Saskatchewan and Alberta though are looking like Germany, with many areas in desperate need of a shot of rain. While the old adage of “Plant into dust and the bins will bust” might be a common phrase mentioned in the next few weeks, there is a significant fire risk for most of Saskatchewan, as the map below shows as of April 23, 2019. 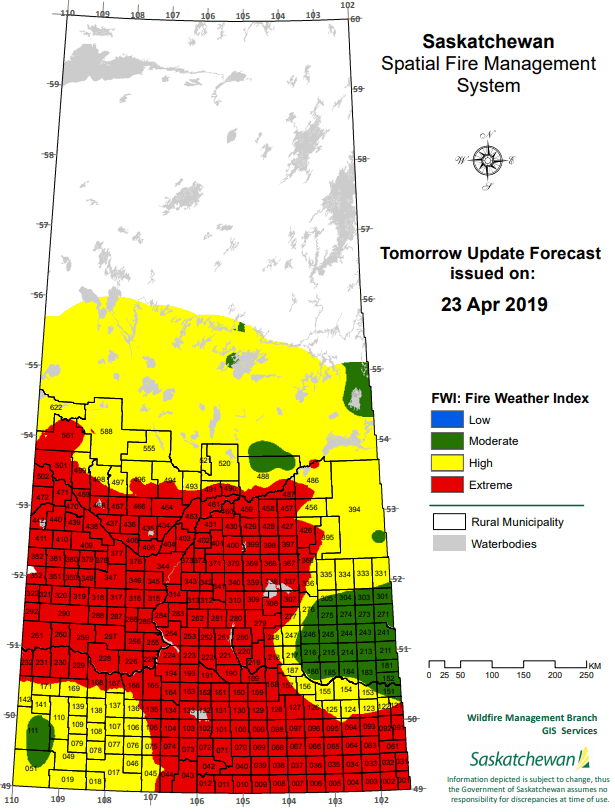 On that note, this week we got the first acres estimate for Canadian Plant 2019 from Statistics Canada. Going into the report, expectations were that we would see less canola and more spring wheat as a result of the political spat with China that would limit canola exports. Accordingly, the phone call survey by StatsCan basically concluded that we’ll see more wheat, corn, peas, and oats in Plant 2019, and less canola, soybeans, and lentils. 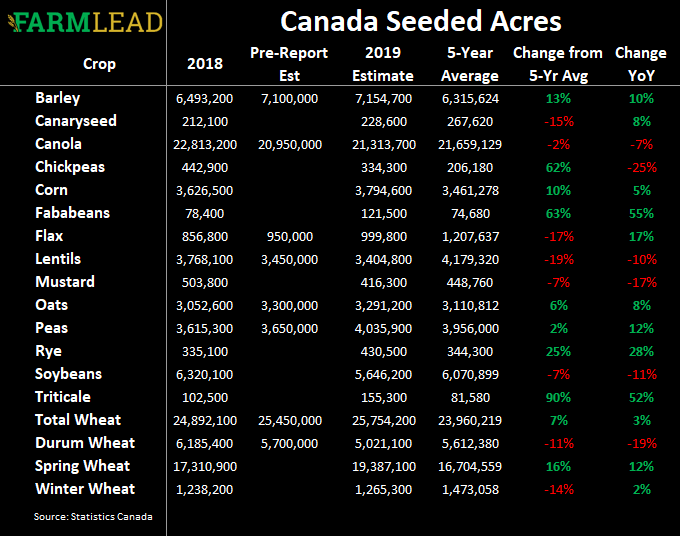 Given the strength of feed barley prices, it’s not hard to understand the increase in acres for the 2019/20 crop year. Also, farmers are leaning into more peas than lentils for the first time since 2014. As you can tell from the table above, except for durum acres, the area planted into cereals is up across the board. I still think that Canadian barley acres could increase from the 7.1 million estimated by Statistics Canada this morning. That could come at the expense of fewer canola acres than the 21.3 million suggested by StatsCan.

Overall, Plant 2019 has started in the drier, more southern areas of Western Canada and what’s certain is that these numbers from Statistics Canada will change before the combines come out in August. That said, I don’t think Statistics Canada’s estimates for Plant 2019 are too far off from what we’ll actually see. While these estimates from StatsCan are just for acres, it’s important to note that Statistics Canada tends to see their production numbers trend higher as the growing season crawls along. This is something the market knows and will likely price in – along with, as mentioned last week, limited planting pace concerns – until the last possible second. 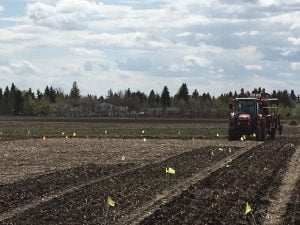