Grain Farmers of Ontario has named Crosby Devitt to serve as chief executive officer as of April 1, 2020. 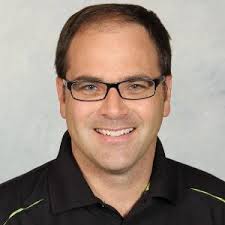 Listen to Markus Haerle in conversation with Shaun Haney regarding the CEO announcement, here:

Wild weather, another La Niña, and a late winter outlook