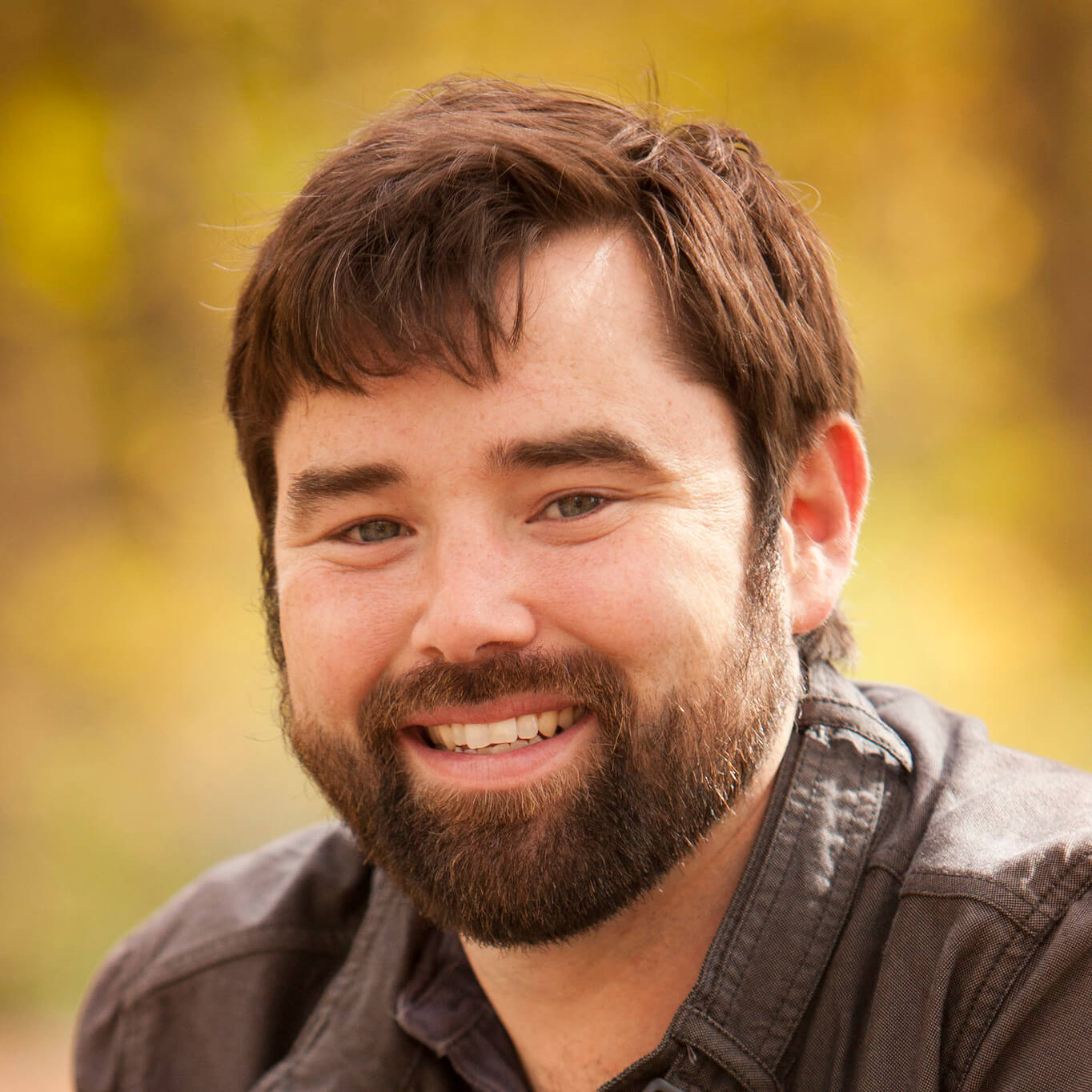 Stewart Skinner is a pork farmer at his family farm, Stonaleen Farms, near Listowel Ont. Stewart works alongside his family in their farrow-to-finish facility.

Progress throughout history has never been linear and, often, a jarring event is needed to force us into facing uncomfortable truths about our own failures. That is not an indictment, but more an acceptance of the reality that progress requires understanding where we’ve fallen flat and then seeking to improve.

There was much gnashing of teeth on the backroads of Canada this week when the Liberal government announced their support package for the Canadian agri-food value chain. At first blush, critics of the government have plenty of fodder. How is it that one of the largest industries in Canada, one that sustains over 2.3 million jobs and contributes $112 billion to the GDP, only managed to get what could be called a rounding error in the total amount of public stimulus dollars being doled out during COVID-19? The number is absolutely inadequate to fix all that ails the food supply chain.

However, that attitude fails to recognize the role we collectively played in the genesis of this underwhelming package, and demonstrates a tone-deaf response to the hardships being faced by millions of Canadians outside of our industry.

Let’s take a moment to consider what is going on outside our sphere. For many across Canada, this has not just meant a slowdown or a challenge to “business as usual,” it has been a complete shutdown. It’s expected that the next jobs report could show a total of 5.5 million jobs having been lost due to COVID-19, and an unemployment rate of 20%. An argument could be made that we in agriculture are fortunate. Many of us have some degree of job security while Canada as a whole faces a long road of economic hardship. This is not to suggest that we aren’t facing challenges, but perhaps we can recognize we are not unique in that regard. Farming is extremely volatile, yes; but long-term net farm income trends demonstrate that it has become a lucrative calling.

There are real and present dangers to many farmers across Canada right now. This pandemic has taught us that we need a more resilient food supply-chain. Livestock producers face backlogs and are running out of time to solve the logistical puzzle of animal movements. Grain farmers face continued trade dysfunction and market upheaval, while labour shortages plague fruit and vegetable growers.

We need a system that can withstand shocks more robustly than is currently the case, and the $252 million announced this week will be grossly inadequate to address these structural issues. But perhaps it can be the 2”x 4” to the head we need if we are going to restore effective pan-commodity lobbying for our interests in Ottawa.

Regardless of the challenges we face, it is overly simplistic (and lazy) to blame the Liberals for the underwhelming funding envelope released this week. Pointing the finger at politicians ignores the role we played in failing to design policy options that were both politically palatable and possibly effective.

Asking the federal government for a $2.6 billion slush fund without providing a detailed description of tangible plans for how that fund would be used had no hope of success. Yet that is exactly what the Canadian Federation of Agriculture (CFA) did. We were given a golden opportunity to reshape our food system, and to address structural issues that have plagued the agri-food industry long before COVID-19.  As I see it, this opportunity was squandered by an inability, or unwillingness, to understand modern political realities. The CFA ask did not give a tangible plan to keep food out of landfills, nor did it lay out how we might harness the newly unemployed population to address labour shortages that exist across the supply chain.

If we look critically at the federal announcement, the funds are structured in a logical manner to deliver practical results. Half of the funds are setup to bolster existing BRM programs, while the balance will support the processing sector and the purchase of surplus foods. Yes, the dollar figure is too low, but it takes political acuity to capitalize fully when asking for government support. In times of crisis there is a window to understand what the government is willing to fund, and then to tailor an ask appropriately to maximize public investment in your cause. This didn’t happen.

Going forward, the challenge is two-fold. First, we need to help the federal government understand that further intervention is needed if we are going to alleviate backlogs without putting food into landfills. Second, we need to abandon the notion that we are entitled to have blank cheques sent to the farm mailbox ever again. Ad hoc payments in agriculture are a parasite to progress and add minimal long-term value. Restoring reference margins in the AgriStability program to 85% would respect the diverse nature of Canadian agriculture entities, and protect competitive farm businesses without distorting the marketplace.  COVID-19 has caused thousands of Canadian businesses to fail, and agriculture does not deserve special status protecting us from this upheaval.

Farm leadership struck out this week. They failed to understand how the current welfare of their membership stacked up against the average Canadian and, worse yet, they did not demonstrate how our industry can drive economic recovery. Millions of Canadians have lost their jobs and hundreds of thousands of businesses have been forced to close.  It is time for our farm leaders to abandon the idea that farmers deserve a profit just for showing up, and instead be the driving force that snaps the Canadian economy out of this COVID-19 induced slump. Let’s stop playing the victim, stand up, and demonstrate that agri-food can lead the Canadian economy through this challenging time.

Stewart Skinner is a pork farmer at his family farm, Stonaleen Farms, near Listowel Ont. Stewart works alongside his family in their farrow-to-finish facility.