This post first appeared on Dr. Frank Mitloehner’s blog and is re-posted with permission.

A new communication campaign from Burger King is promising beef that comes from cows that are 33 percent less gassy on average, allowing the international fast-food chain’s consumers to have it their way without guilt.

Burger King, which is part of Restaurant Brands International, has been adding lemongrass to cows’ diets in an attempt to cut down on cattle’s methane emissions. Given the greenhouse gas’ role in global warming, it’s a big deal. If nothing else, decreasing methane would buy us time to try and get a handle on carbon dioxide emissions, the No. 1 elephant in the room – and in the atmosphere.

According to Burger King, cattle that consume the modified diet produce up to one-third less methane than cows that eat a more traditional diet. “ … We found that by adding 100 grams of dried lemongrass leaves to the cows’ daily feed, we were able to see a reduction of up to 33% on average of methane emissions during the period the diet was fed (the last three-to-four months of the cow’s life in the case of our research),” the website states. 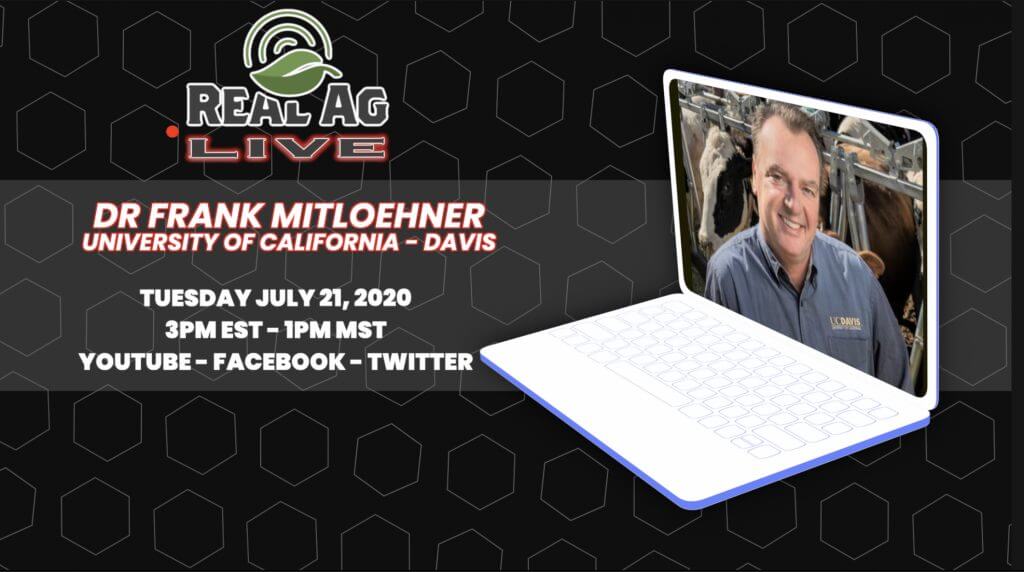 It’s a noble pursuit, and such results would definitely be welcome, but has Burger King jumped the gun?

For starters, the research hasn’t gone through the rigorous and important step of peer review. In simple terms, that’s when scientific research is written up, checked, and challenged or confirmed by experts in the field. Again, according to Burger King’s website, “Full scientific paper under review by peer reviewed scientific journal. Full research will be made available once published.”

Burger King officials have been working partly with my colleague Dr. Ermias Kebreab from the University of California, Davis. He was chosen to head up the U.S. component of the study, announcing publicly on Twitter that his research was inconclusive and so far showed no methane reduction from lemongrass. Evidently the 33 percent result comes from the Mexican arm of the study. Incidentally, that doesn’t mean scientists there are or are not on to something. It simply means it’s too early to say.

Burger King isn’t the first to hypothesize that diet could play a role in ruminant animals’ methane emissions. In fact, we’re working with essential oils in my lab, where we’re seeing a resulting methane reduction of 10 percent. Professor Kebreab’s work is likewise encouraging. His lab saw a large methane reduction with a seaweed additive (26 and  67 percent).

It would be thrilling to see a 33 percent reduction from lemongrass, but we need to see the work before we jump on the bandwagon and claim victory. Premature results – if flawed – threaten to further confuse consumers and jeopardize other important work taking place in the field.

And even if by some stroke of brilliance, luck or both, lemongrass is our savior, Burger King’s campaign – including its catchy video – is misguided.

Cow flatulence might be humorous to humans, but it’s not the problem. Nearly all enteric emissions come from the front end of a cow, in the form of burps. Overall, 60 percent come from belching and 40 percent manure. Not only is it factually inaccurate to suggest otherwise, it’s a bit juvenile. OK, a lot juvenile.

That part Burger King seems to get. Its video features the famous yodeling kid in Western gear strumming a guitar and singing a scatological song while coming through the rear end of a cow. Others join in. The headline reads: “Breathe the farts of change.”

Like so many in our field, I eagerly await more information. In the meantime, we’ll keep enduring poot puns from people who need to know that as funny as farts can be, climate change is no laughing matter.

— Dr. Frank Mitloehner is a professor with the department of animal science at University of California, Davis and on Twitter as @GHGGuru