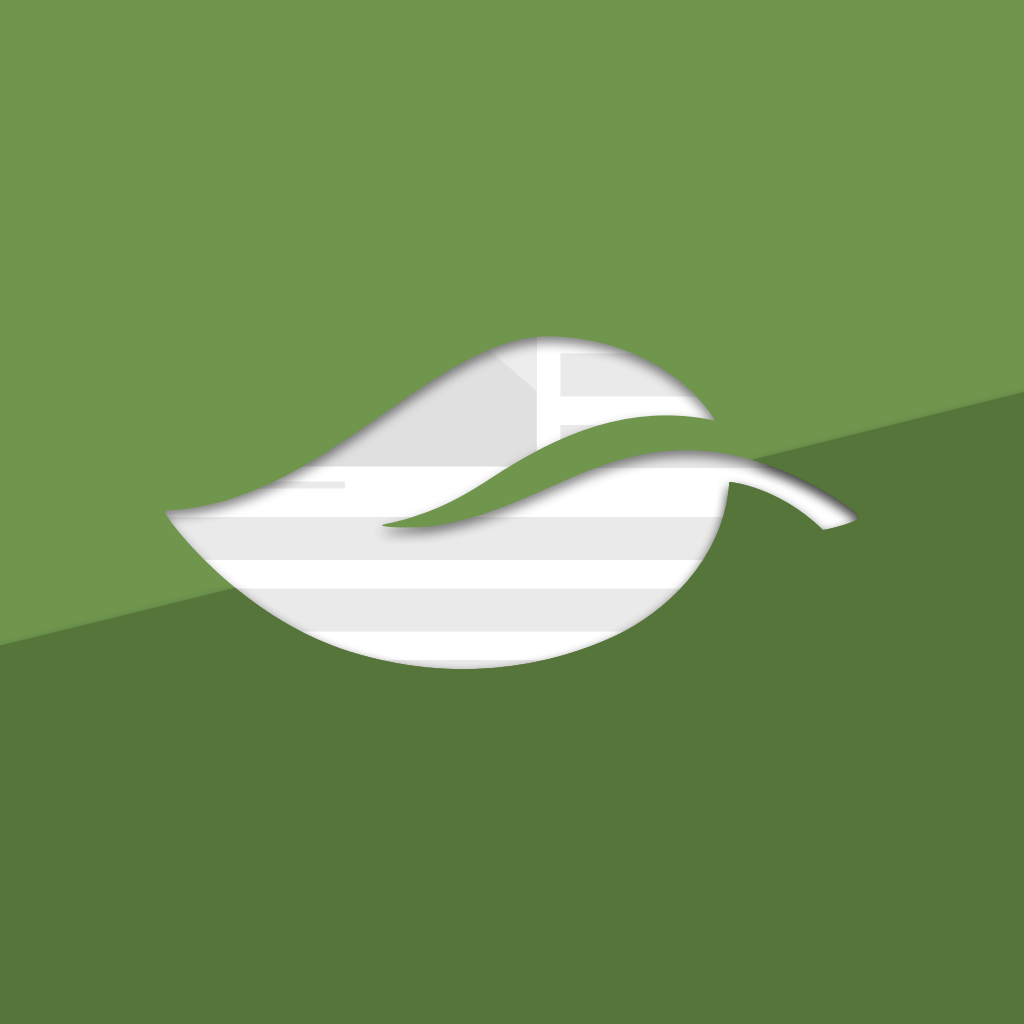 A current issue on a lot of people’s minds are the commodity markets, and unbelievable old crop and futures canola prices are sure a surprise for many. But what exactly is a commodity super-cycle, what’s behind it, and how long will it last?

For this RealAg LIVE! session, Shaun Haney chats with Brett Stuart of Global AgriTrends on you guessed it: global agri-trends! 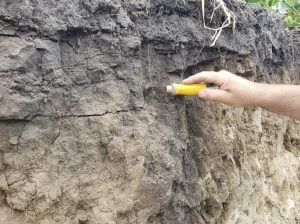 Tough time to market beans: diving into these trade-rocked markets