It’s evolving into a rather odd year for pre-harvest weed control in parts of Western Canada as a return of some moisture has meant sprouting swaths, and monster weeds. In Ontario, an accelerated season means plenty of farmers are making the dry-down decision on edible beans this week.

From pre-harvest weed control, to swapping to a desiccant, and on to post-harvest decisions, this episode of The Agronomists gets answers from Rob Miller, with BASF, and Tammy Jones, of Corteva.

Catch a new episode of The Agronomists every Monday night at 8 pm E! 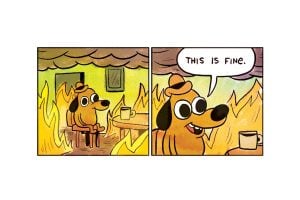