The long-time leader of Quebec’s Union des producteurs agricoles (UPA) has announced he will not seek re-election as general president.

Marcel Groleau, dairy producer from Thetford Mines, made the announcement last week. He will stay on as general president until December.

Groleau has sat at the helm of the organization for ten years. Prior to that, he served seven years as president of the Federation of Quebec Milk Producers. His involvement in agricultural unionism began in 1991 with the Quebec Milk Producers Union, according to the UPA. 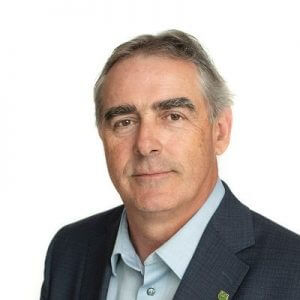 Well known in national agriculture policy circles, Groleau was also vice-president of the Canadian Federation of Agriculture and a member of the Food Policy Advisory Council of Canada, the North American Free Trade Agreement Council, and the Audit Committee of the World Farmers Organization.

With UPA, he also served as president of UPA Développement international (the first agricultural organization to sign a memorandum of collaboration with the Food and Agriculture Organization of the United Nations – FAO in October, 2012), co-chair of the Coalition for the agricultural and food exception, and member of the board of directors of the Institut de tourisme et d’hôtellerie du Québec.

UPA says Groleau will continue to serve in these roles beyond December, after a new general president is named.

Elections for the posts of general leaders of the UPA (general president, first vice-president, and second vice-president) are held every two years. To run for elected office in the organization, you must be a farmer.

Read and listen to past interviews with Marcel Groleau here.